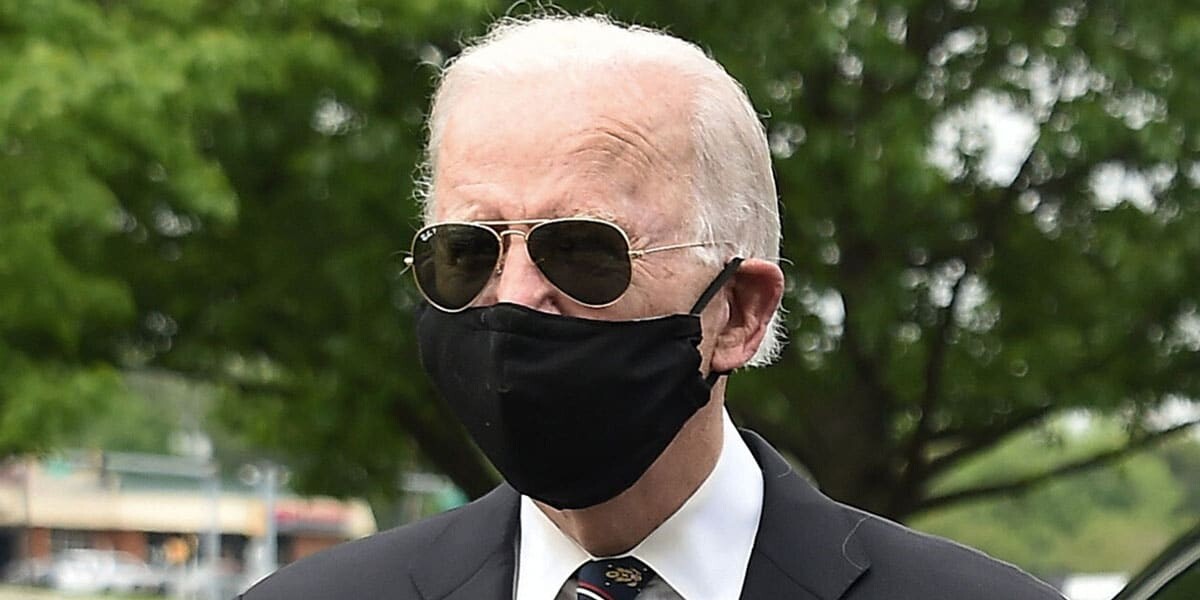 Former Vice President Joe Biden has not addressed his vice presidential pick’s support for a foundation that bailed rioters out of jail, though the 2020 presidential candidate condemned rioting and violence.

Sen. Kamala Harris and at least 13 of Biden’s campaign staff members supported the Minnesota Freedom Fund’s efforts to bail out those arrested during riots and protests following the death of George Floyd, a black man who died after a Minneapolis police officer knelt on his neck for several minutes.