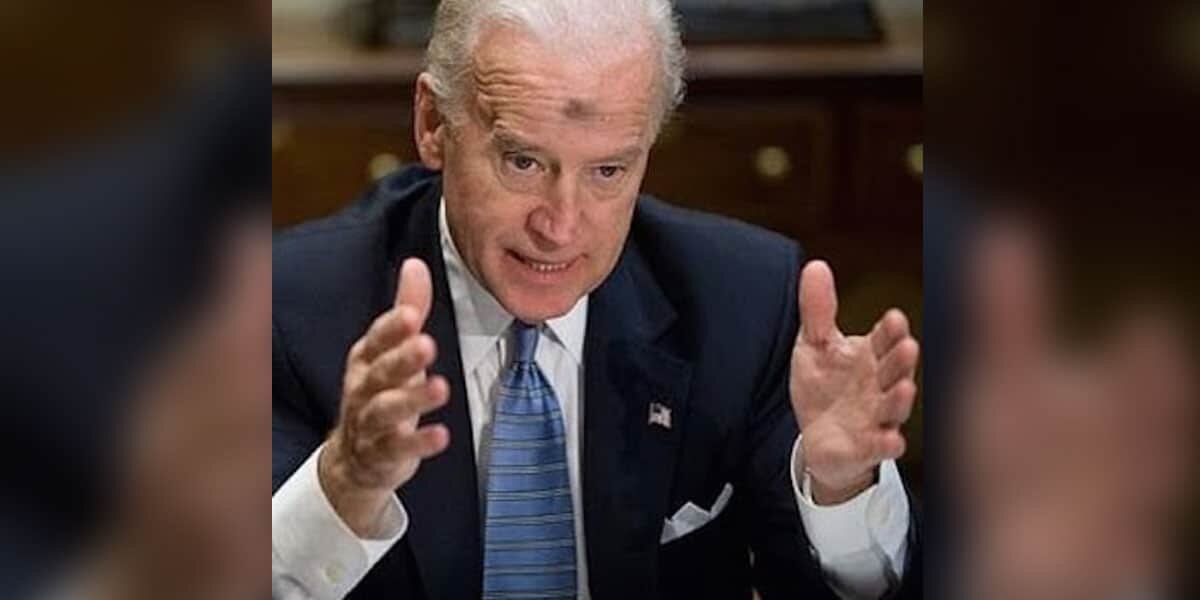 One of the Trump campaign’s ambassadors to Catholics on Thursday blasted former Vice President Joe Biden as being a “fake Catholic.”

Taylor Marshall, a popular traditionalist Catholic commentator, criticized Biden for his stances on abortion, religious liberty, and gay marriage during a campaign event streamed from his personal YouTube channel. President Trump, by contrast, Marshall said, “honors God” through his presidency.

Marshall, citing a recent interview with Archbishop Carlo Vigano, quoted the controversial former papal nuncio’s prediction that “the right hand of the Lord will deliver the election” to Trump. Marshall added that he is praying for Vigano’s prediction to come true.

“We need to pray that God’s right hand intervenes,” Marshall said. “We are at a crossroads, not just in American history, but in human history. We must pray.”