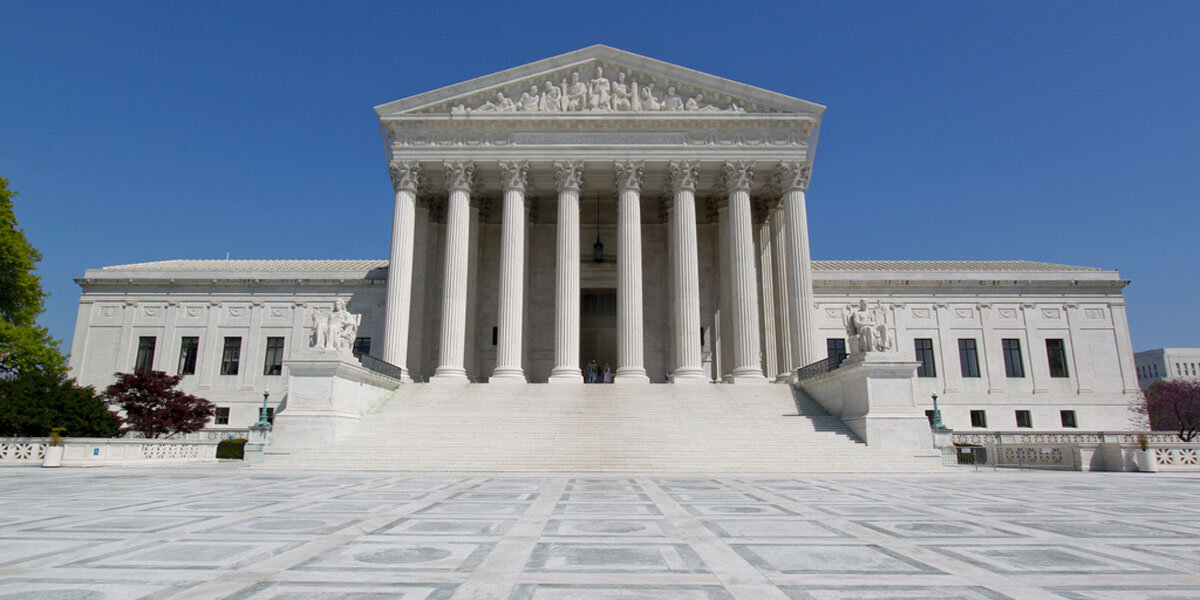 In the few days since Supreme Court justice Ruth Bader Ginsburg passed away, much of the media and most left-wing activists have been gearing up to prevent Donald Trump’s eventual nominee from making it onto the Court.

Many expect that his selection will be Amy Coney Barrett, a judge on the Seventh Circuit Court of Appeals, a professor at the University of Notre Dame Law School, and a Catholic mother of seven (including two children adopted from Haiti and one child with Down syndrome.

From the perspective of progressives, the reason for this line of attack is obvious. It’s the same attack that they lob against any Catholic public figure whom they suspect might actually subscribe to Church teaching on abortion — any Catholic, in other words, who actually embraces the faith they claim to profess.