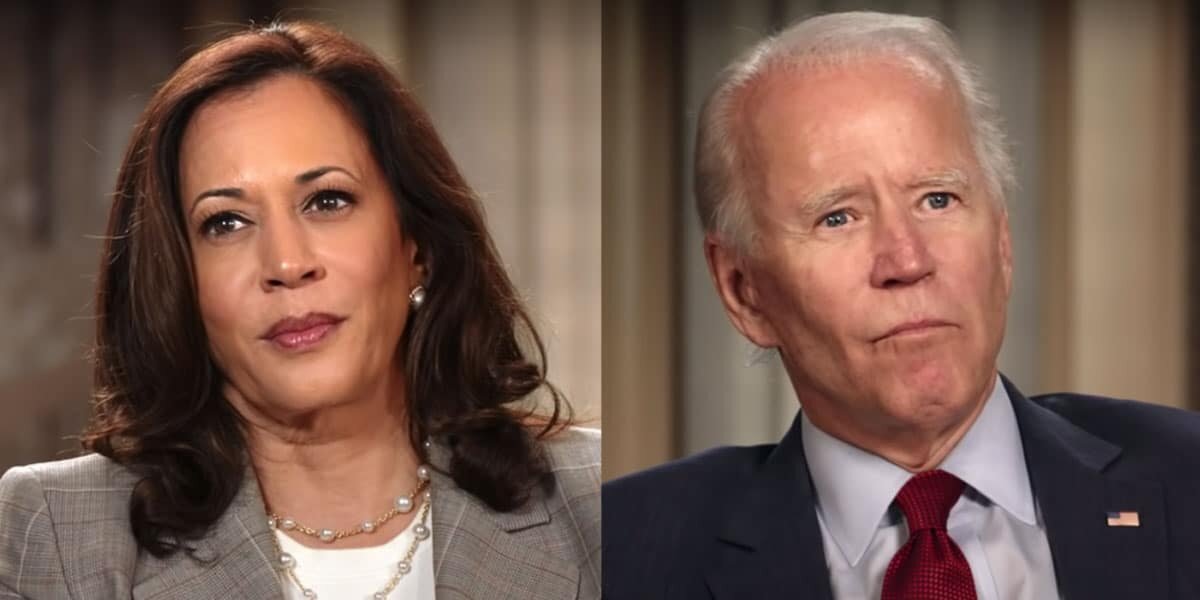 Catholic Vote launched a $350,000 ad campaign against Democratic nominee Joe Biden this week in the battleground states of Pennsylvania and Michigan because the former vice president continually betrays Catholics and his claim to the faith. “Joe Biden would force American Catholics to pay for abortions, sacrificing his Catholic values to kneel before the leftist mob,” the advertisement said. In one particularly egregious betrayal, Biden selected Sen. Kamala Harris to be his running mate, making this Democratic ticket radically pro-abortion and anti-Catholic.

Harris treats membership in Catholic organizations as disqualifying for public office and describes believing Catholics as national security threats. She targets Catholic journalists with political prosecutions. Along with the rest of the Democratic Party, she wants to force the Little Sisters of the Poor to pay for abortion-causing drugs. Harris goes even beyond the rest of the party in her opposition to the Catholic faith.

Of course, that is only one way of seeing things. If Catholicism is nothing more than an unusually fusty and ritualistic way of affirming progressive pieties, Harris is its friend and champion. She is happy to embrace Catholics — including her running mate — as long as they ignore their church’s teachings and instead bend the knee to the latest notions of diversity, inclusion, and equality.