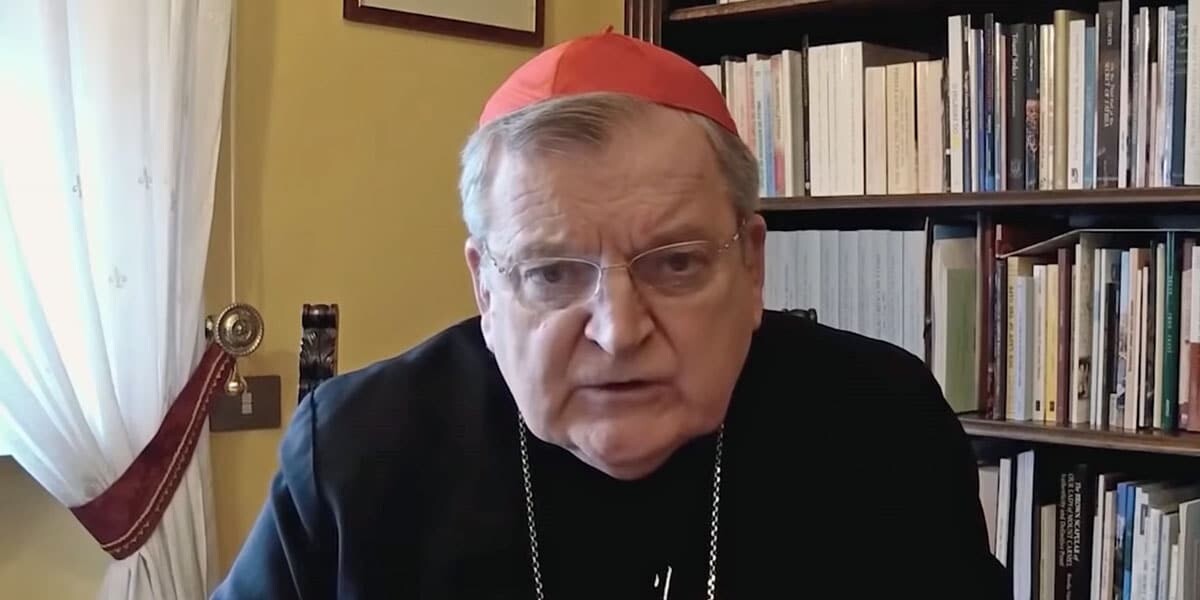 Biden “is not a Catholic in good standing and he should not approach to receive Holy Communion,” Cardinal Burke said in an Aug. 31 interview with Thomas McKenna, who as head of an organization called Catholic Action for Faith and Family periodically conducts interviews with the cardinal.

“This is not a political statement, I don’t intend to get involved in recommending any candidate for office, but simply to state that a Catholic may not support abortion in any shape or form because it is one of the most grievous sins against human life, and has always been considered to be intrinsically evil and therefore to in any way support the act is a mortal sin.”