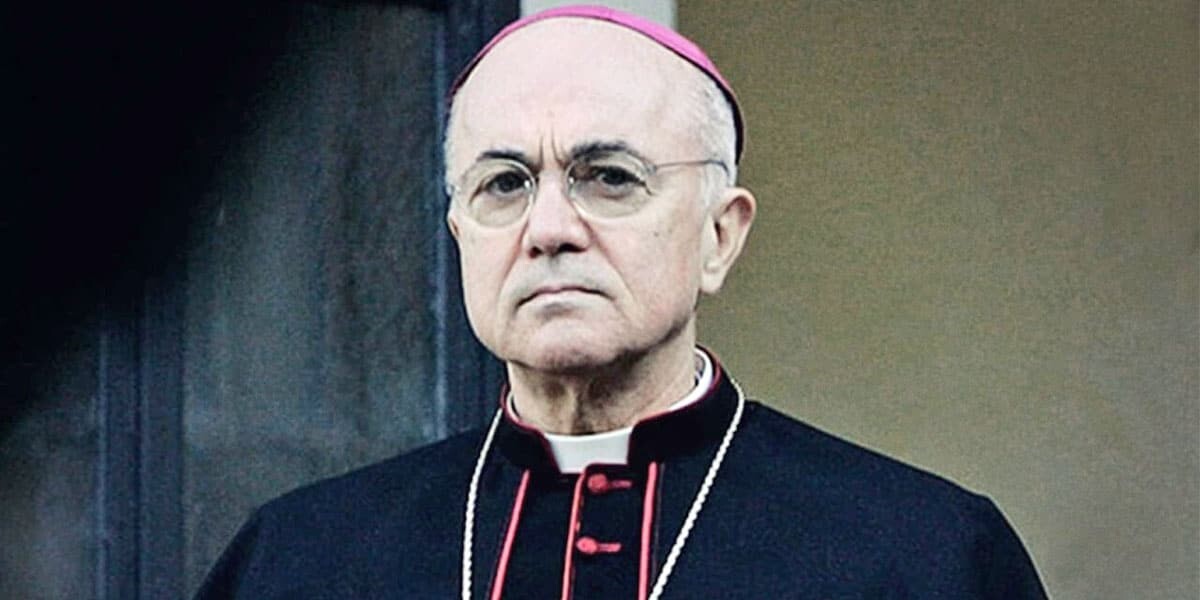 The following interview was given by Archbishop Carlo Maria Viganò to the Italian daily Il Giornale reporter Francesco Boezi. The English translation was sent to LifeSite for publication by Archbishop Viganò.

What scenarios await the Catholics of the world if Trump should lose?

If Trump loses the presidential elections, the final kathèkon [withholder] will fail (2 Thess 2:6-7), that which prevents the “mystery of iniquity” from revealing itself, and the dictatorship of the New World Order, which has already won Bergoglio over to its cause, will have an ally in the new American President.

Joe Biden does not have his own identity: he is only the expression of a power that does not dare reveal itself for what it truly is and that is hiding itself behind a person who is totally incapable of holding the office of President of the United States, also because of his weakened mental capabilities; but it is precisely in his weakness for pending complaints, in his ability to be blackmailed for conflicts of interest, that Biden reveals himself as a marionette maneuvered by the elites, a puppet in the hands of people thirsting for power and ready to do anything to expand it.

We would find ourselves facing an Orwellian dictatorship desired by both the “Deep State” and the “Deep Church,” in which the rights that today are considered fundamental and inalienable would be trampled with the complicity of mainstream media.