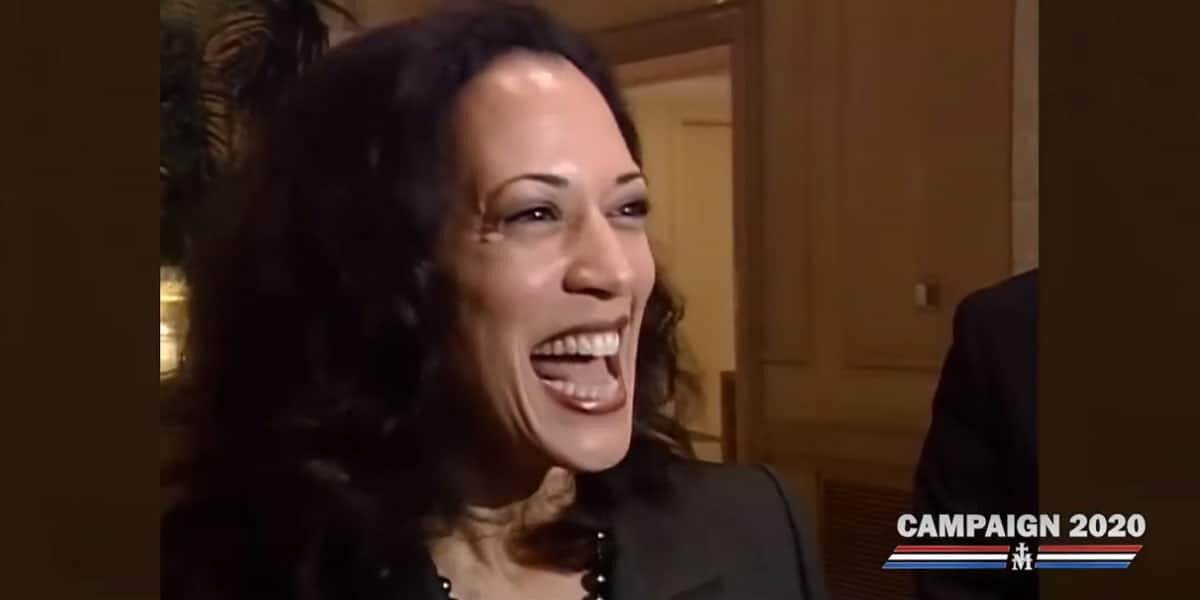 Kamala Harris: “to do the best work we can to give these victims dignity and give them a voice.”

As prosecutor in California, Kamala Harris tried to sell herself as tough on sex abuse — but victims of Catholic clergy tell a different tale.

Joey Piscitelli: “Everything just went down the tubes.”

Catholic Joey Piscitelli, a sex abuse survivor, was stonewalled at every turn when he asked Harris to release clergy sex abuse files in San Francisco. He and other victims accused her of covering up child sex abuse by pedophile priests after she received donations from high-level staff in the archdiocese of San Francisco, including lawyers involved in priest sex abuse cases who gave thousands of dollars to Kamala’s campaign.

Joey Piscitelli: “I would like her to produce one clergy abuser or one bishop that she’s even tried to prosecute.”