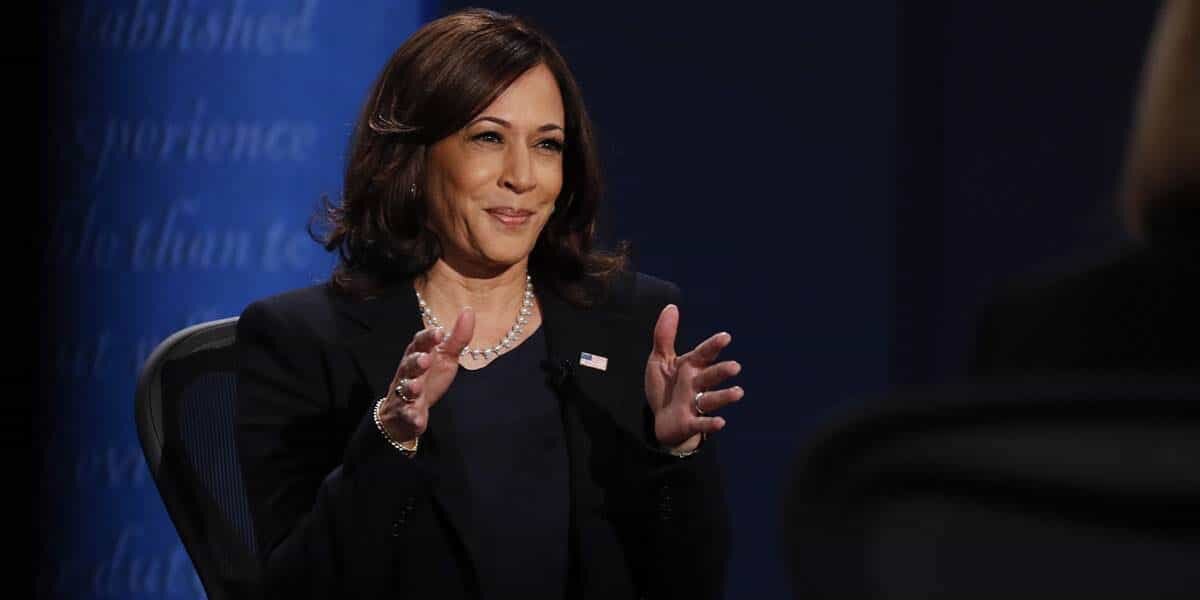 My mind is still reeling from the sheer number of false or misleading statements that Joe Biden’s running mate, Kamala Harris, made in her debate against Vice President Mike Pence on Tuesday night. I counted 24. But I have to admit that it’s entirely possible I missed some, they came so fast and furious.

The first fabrication to escape from Harris’s lips is one that we often hear from the Biden campaign — namely, that “the president said [the coronavirus] was a hoax.”

Except he didn’t. Nearly everyone acknowledges this by now except the Biden campaign. It has been debunked by the media at least eight times, including by outlets that are no friends of the president, such as The Washington Post and CNN.