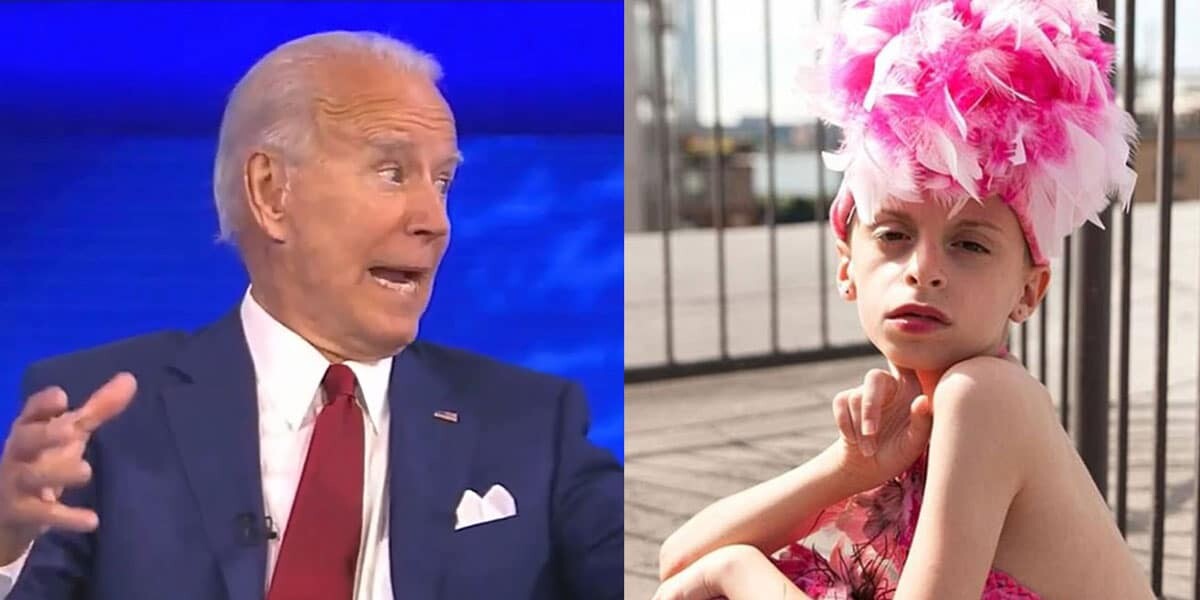 During a Townhall meeting on October 15, Joe Biden was asked about an 8-year-old transgender child. Biden said he supports prepubescent children being able to change their gender. Biden’s position is completely contrary to the teachings of the Catholic Church. Biden cannot claim that he is a faithful Catholic. 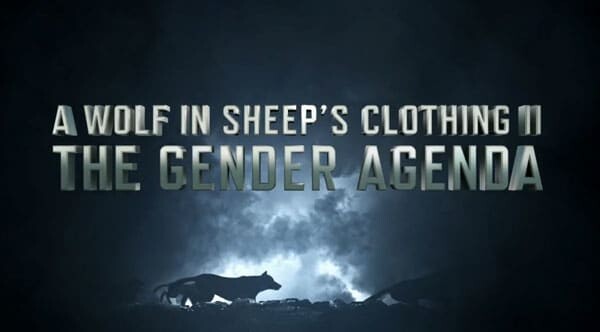 The sequel to the 2016 award-winning docudrama A WOLF IN SHEEP’S CLOTHING. Now, two NEW wolves are profiled; Simone de Beauvoir and Alfred Kinsey. Their destructive work has set the stage for the devastating sexual and moral confusion in our society today. Available only here in beautiful High Definition.

You can watch the film on EWTN online or broadcast TV at the following times (check EWTN for schedule changes):

The film is also available for purchase here.