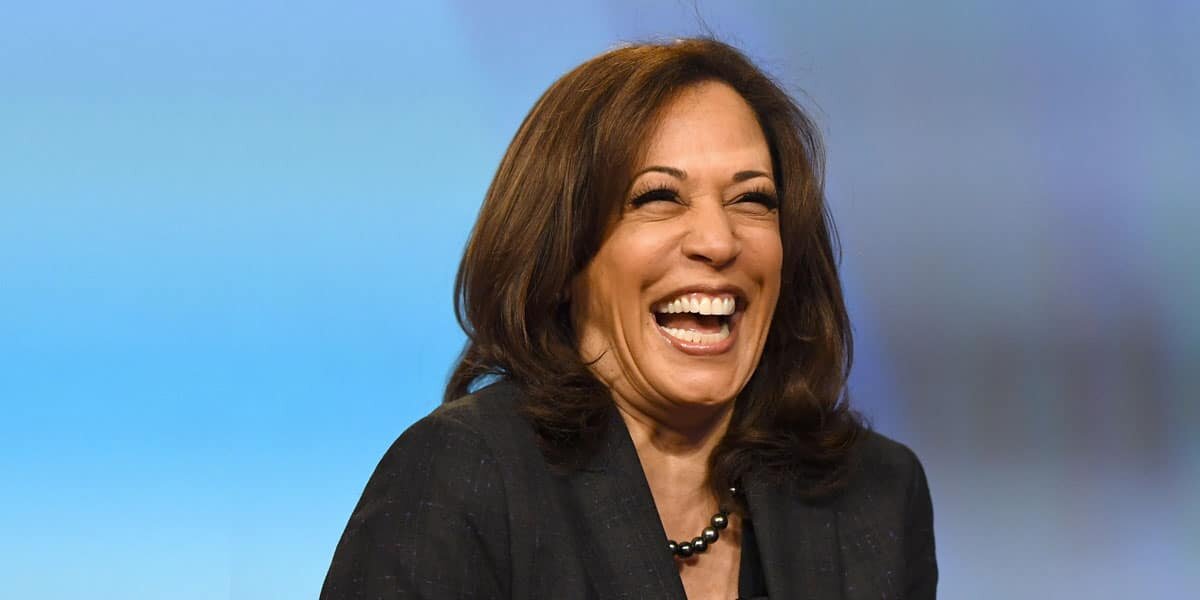 Sen. Kamala Harris’ 2016 U.S. Senate campaign was supported by several large donors who were executives at pro-abortion groups. Harris went on to repeatedly grill judicial nominees on abortion while in the Senate.

Harris is considered a champion of the abortion industry. When the Biden campaign announced her inclusion on the ticket in August, Planned Parenthood Action spent five figures on an online video ad promoting Harris as “OUR Reproductive Health Champion.” Planned Parenthood Votes also released a fact-sheet “Nine Reasons to Love Kamala Harris.”

Harris in her 2016 Senate campaign was 11th among Senate candidates in the amount of contributions she received from the “abortion policy/pro-abortion rights” sector, according to the Center for Responsive Politics. She received $38,830 in total from these groups.