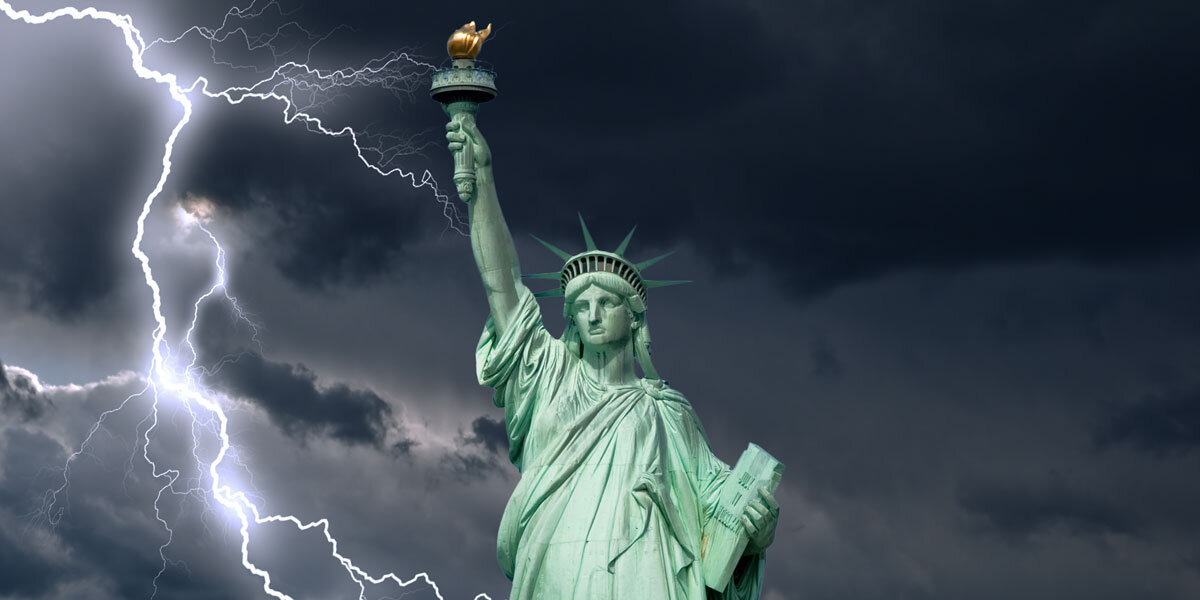 On election day, you will have to make a choice between two political parties and two presidential candidates. Several days later you will in all probability have to make another choice. In the case of a closely contested election, whose side will you take?

If Republicans produce solid evidence that the election was, in fact, stolen, what then? Should they, nevertheless, graciously step aside in favor of the illegitimate “winners” for the sake of peace, and in the hope that the American system will eventually right itself. After all, our constitutional system of checks and balances was designed to prevent one faction in government from acquiring excessive power.

But what if this is the last chance election? What if one side has no intention of respecting the Constitution or of upholding the system of checks and balances? What if one side wants to pack the Supreme Court and give voting rights to Washington D.C, Puerto Rico, and any other U.S. territory likely to vote Democrat? What if future elections are no freer than the sham elections held in totalitarian societies?