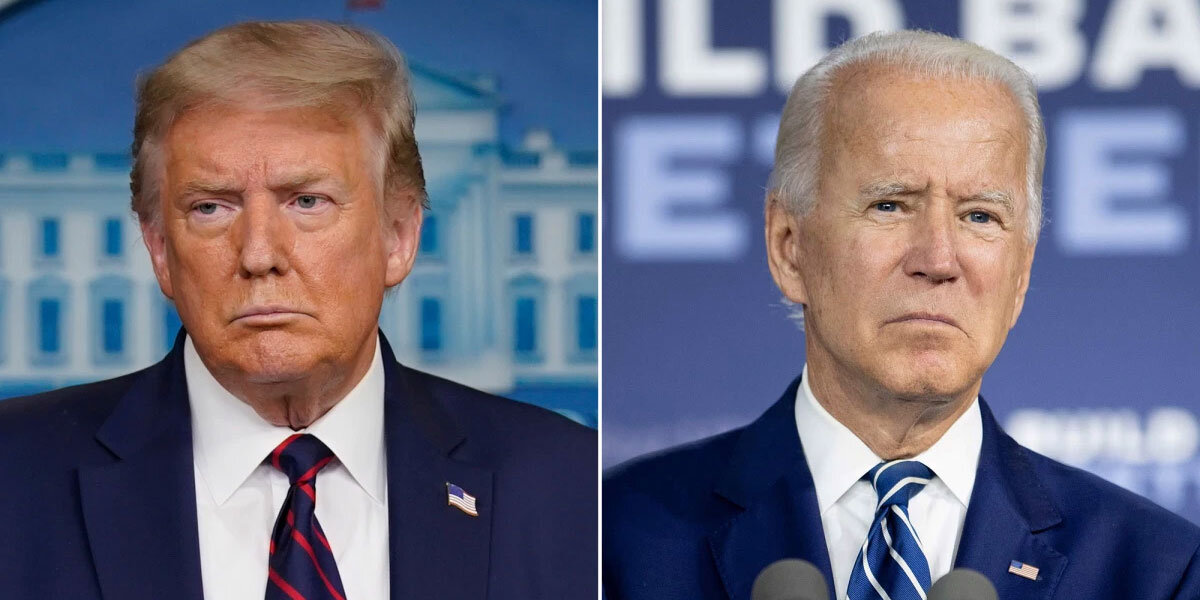 As the grandson of immigrants, I was raised to think that to be Catholic automatically meant being a Democrat; after all, it was the Democratic Party that had been so involved in assisting the newly-arrived with possibilities for financial security and upward mobility. The first presidential election in which I could vote (as a seminarian of twenty-one) was that of 1972. Looking at the positions of Richard Nixon and George McGovern, I determined that the Democratic platform would lead us into a serious moral downward spiral. When I informed my parents that I intended to vote for President Nixon, they responded with shock and dismay: “How can you even think of voting for a Republican?” In great detail and with consummate patience, I explained my rationale to my parents, who gave no response. On Election Day, as I entered the voting booth and prepared to pull the lever for Nixon, I experienced something close to spasms in my arm, knowing that I was the first member of my family in half a century to sever the bond with the Democratic Party. Later that day, my mother asked, “Well, how did you vote?” “I told you I would vote for Nixon, and I did.” “So did your father and I,” came her response.