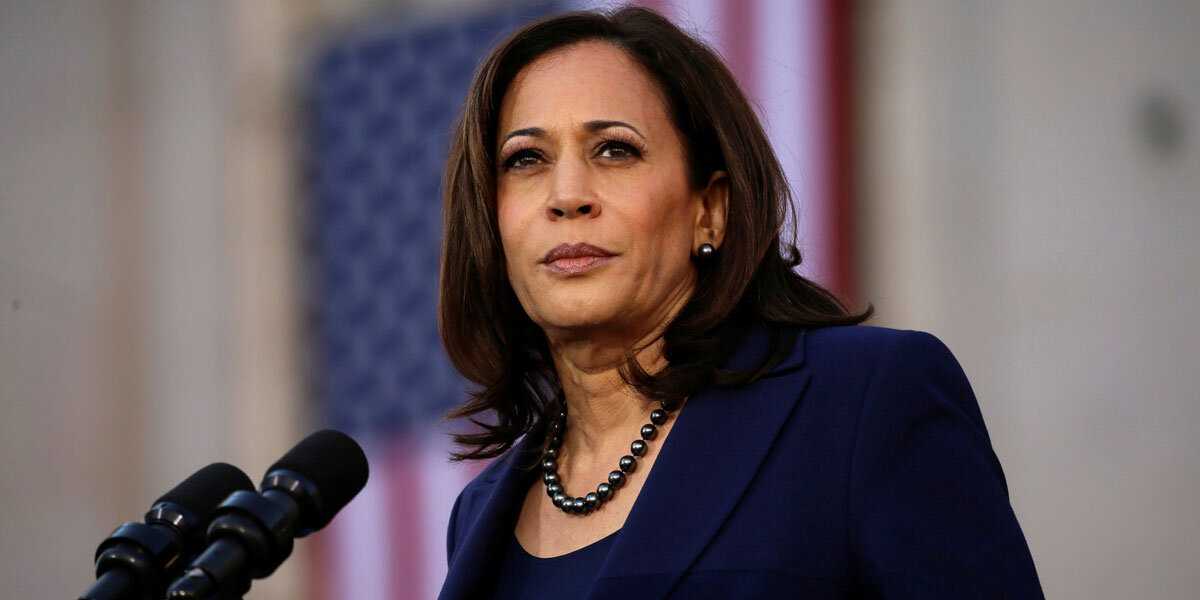 If Democratic presidential candidate Joe Biden is elected president of the United States on November 3, given his age, general frailty, and evident cognitive deterioration, he may run the country for not even a full single term.

And in that case, vice president Kamala Harris will take over.

Indeed, President Donald Trump was not alone in suggesting that the real reason House Speaker Nancy Pelosi (D-CA) introduced a 25th Amendment commission on removing a “mentally unfit” president was to ensure a smooth transfer of power from Biden to Harris, should the Democrats win.

Harris, 56, is primarily defined as the first black person (she is, in fact, biracial: her mother was from India and a member of the Brahmin, or top Hindu caste, and her father is from Jamaica) and third woman to run for vice president for a major party.

But a quick survey of Harris’s 27-year-long political career in California and steady rise in the Democratic Party reveal a ruthlessly ambitious political opportunist whose principles appear to shift according to her political debts, with the exception of abortion, where she is completely in lockstep with Planned Parenthood.

Here are 12 highlights from that career that demonstrate there is good reason to fear a Harris administration.