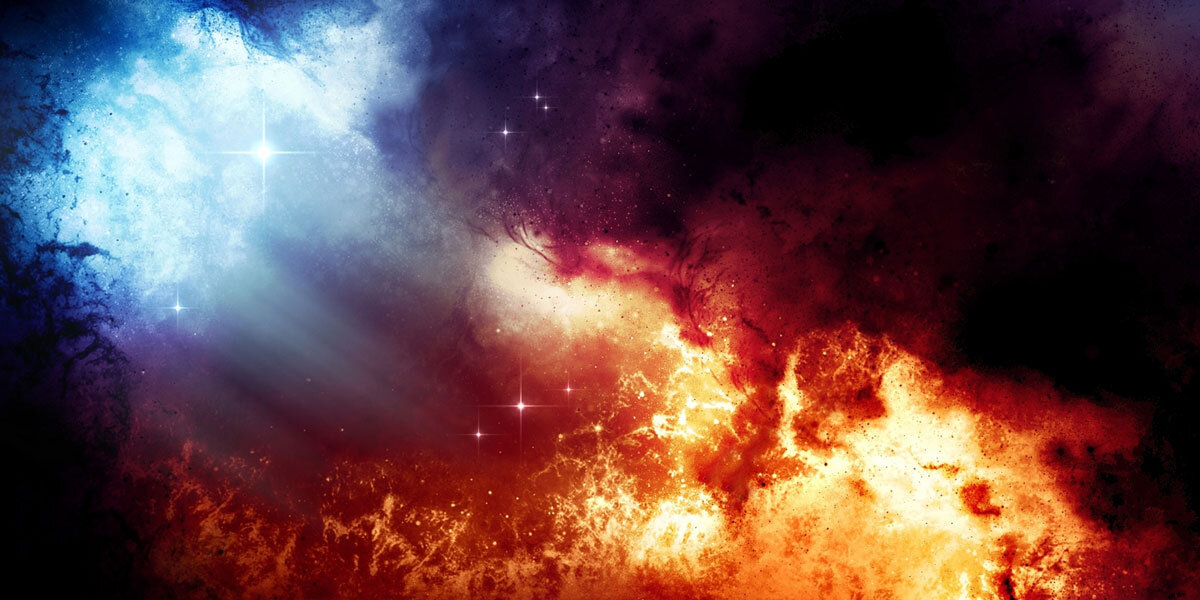 There has never been a clearer divide between the two major candidates running for president when it comes to their spiritual essence. The Republican incumbent, Donald Trump, never fails to utter the name of God in just about every campaign speech, while some Democrats blatantly removed His name from the Pledge of Allegiance at their convention this year. Who can forget that at the 2012 Democrat convention the crowd booed when God and Jerusalem were put back in the Democrat platform?