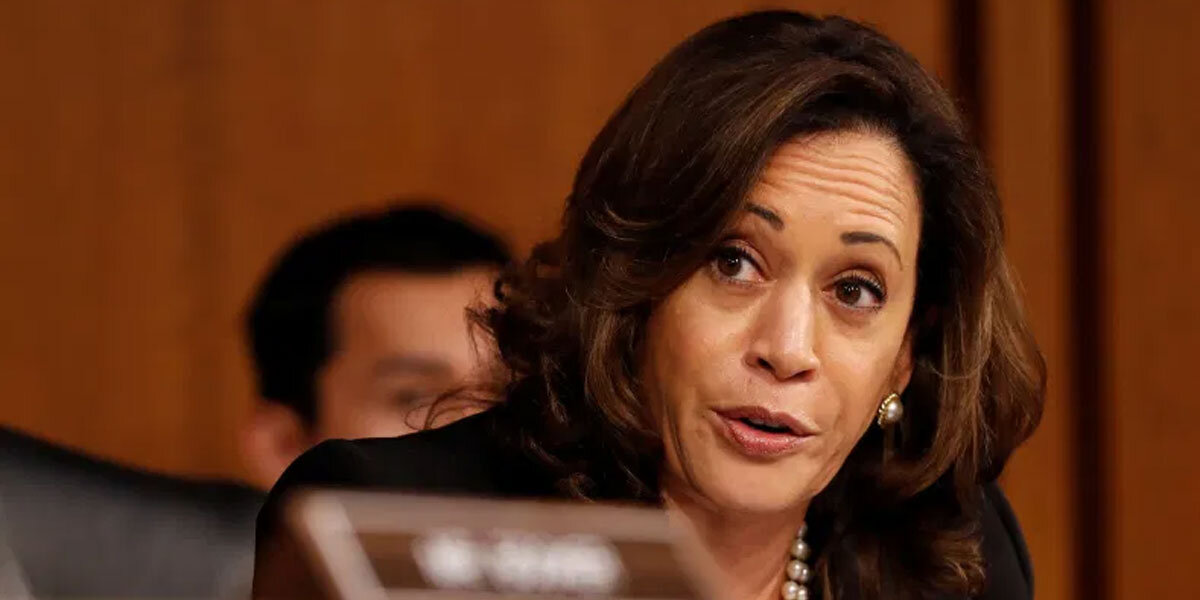 On December 5, 2019, Harris posed a series of written questions to Brian Buescher, President Trump’s nominee for district court in Nebraska. The third question reads as follows:

Harris wasn’t finished. Follow-ups included “Were you aware that the Knights of Columbus opposed marriage equality when you joined the organization?” and “Have you ever, in any way, assisted with or contributed to advocacy against women’s reproductive rights?”