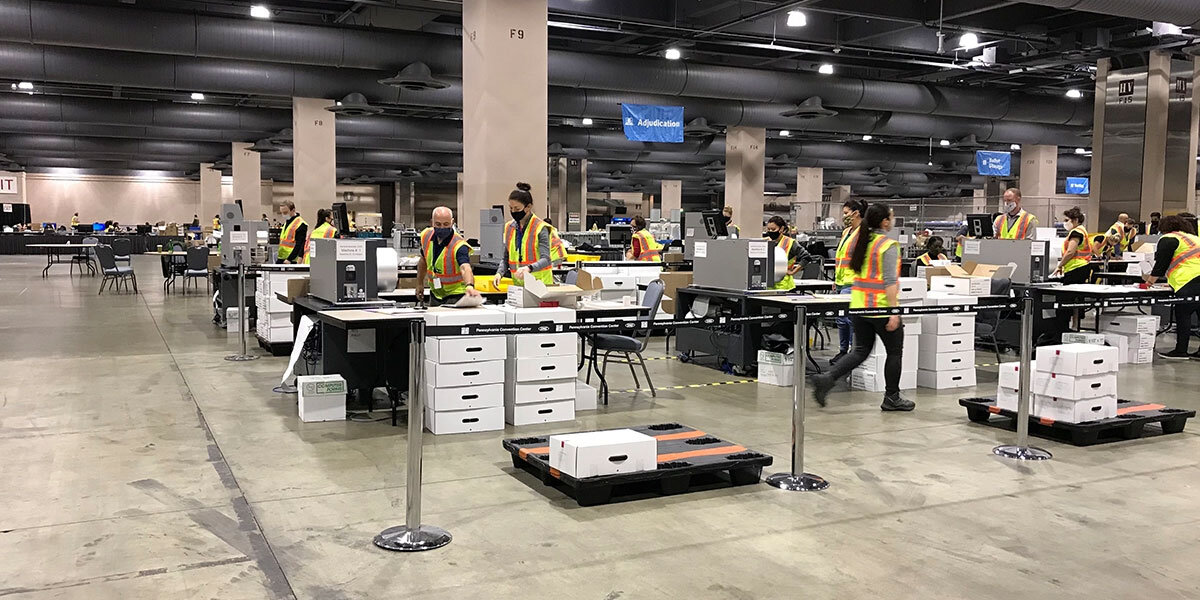 Josef Stalin is supposed to have made the following observation about elections: “It’s not the people who vote that count. It’s the people who count the vote.” It’s unlikely that this epigram originated with “Uncle Joe,” but its accuracy is beyond doubt. Anyone inclined to disagree has but to ponder the post-election chicanery perpetrated by corrupt political operatives in states where President Trump was clearly headed toward victory when we went to bed Tuesday night. In several swing states, vote counting suddenly stopped for hours in heavily Democratic precincts. This mysterious halt was almost certainly ordered to forestall an impending Trump victory.