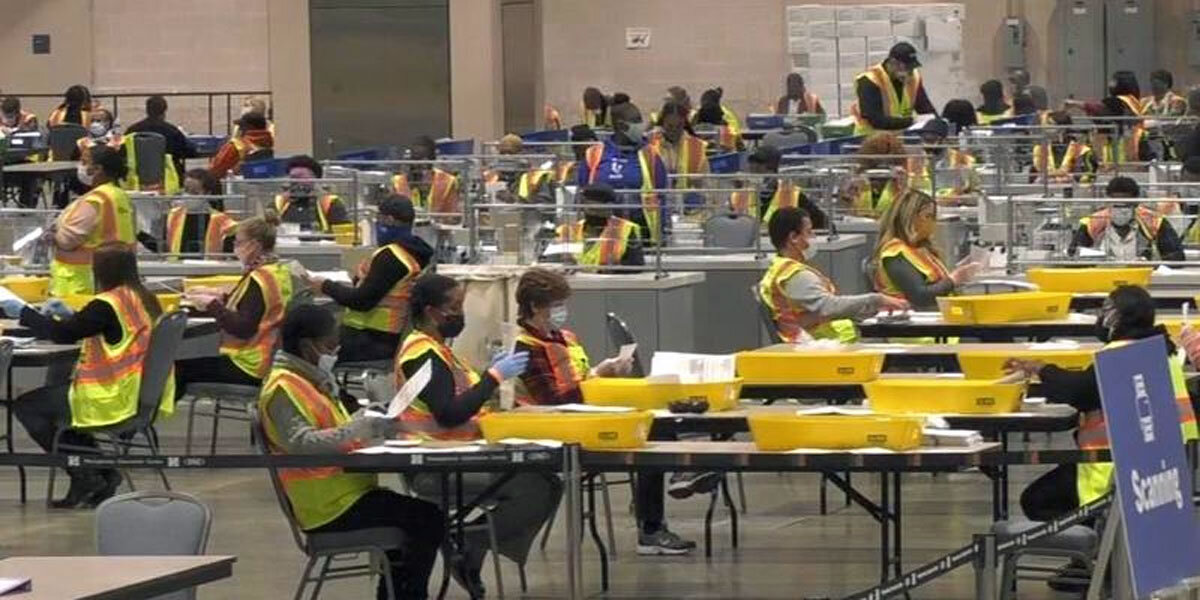 After so many hopeful prayers and earnest efforts to mobilize Christian and conservative voters, the 2020 American presidential election has a really rotten smell about it. Joe Biden and Kamala Harris are dragging themselves through a swamp of unprecedented vote-counting to the 270 electoral college votes needed to win the White House. There has never been an election comeback like this in history, the media organs say; in fact, it’s (quite literally) unbelievable. And while CNN feverishly asserts in their coverage that there is absolutely nothing fishy going on, the truth that something is amiss is only too, too clear. The lady doth protest too much, methinks.

It’s just difficult to accept that old Joe Biden, whose base seemed about as energized as the night of the living dead, won more of the popular vote than the messianic Barack Obama did in 2008. Even though President Trump over-performed himself in many ways, and though the numbers stink to high heaven, Joe Biden has proclaimed victory as the 46th President of the United States.