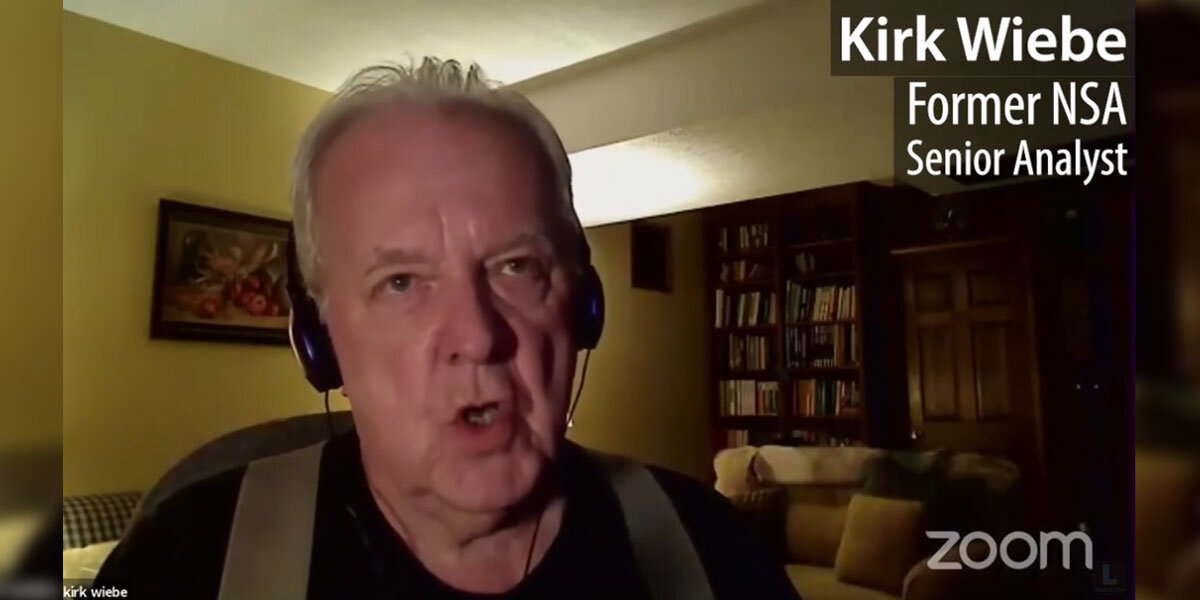 J. Kirk Wiebe worked as a senior analyst at the NSA from 1975 to 2001. In the aftermath of 9/11, he was among a handful of NSA employees who stumbled upon a secret program at the agency to monitor the communications of millions of U.S. citizens. Wiebe and his colleagues decided to approach inspector generals at the Defense Department and Justice Department with what they found.

Sidney Powell explains how the investigation is just beginning on the software glitches that occurred during the election. The Department of Justice is also getting involved! The Democrats had a meeting with the Election Software companies in the beginning of 2020. If the Democrats had Internet Access to the Election Software, they could have changed the votes, reason why Sidney Powell is publicly speaking and letting everyone know that they have evidence that will show this!