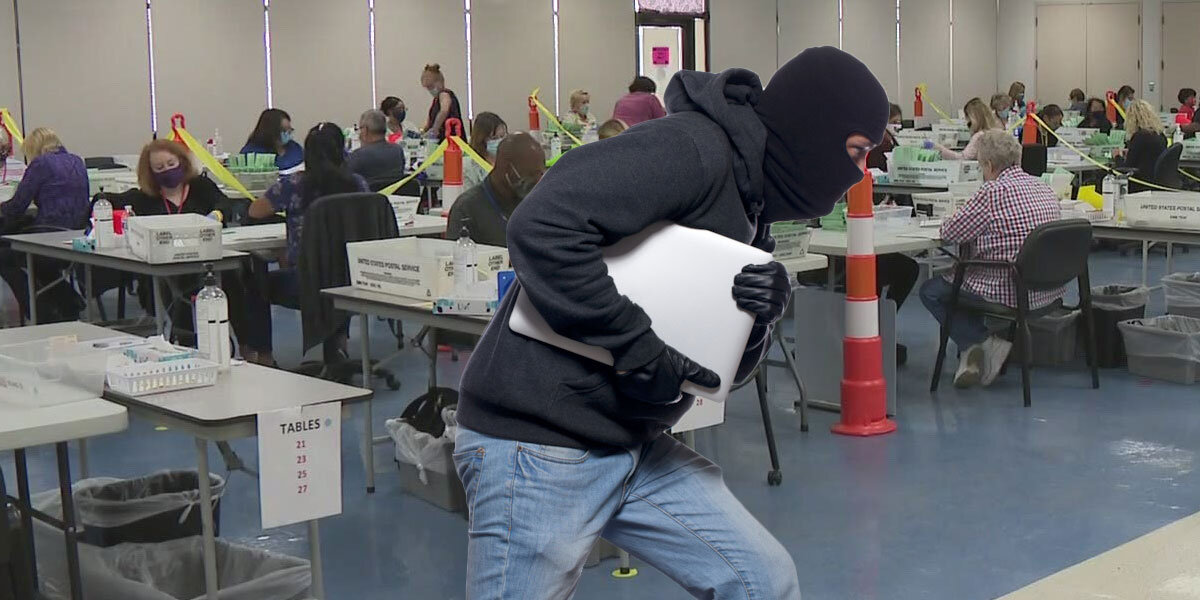 This week the Trump campaign will presumably outline the case, by presenting evidence of electoral chicanery, that the true results of the 2020 election are not those that have been reported by the news media.

Team Trump should not be ignored. The evidence presented cannot be ignored. It must be vetted, observed, and adjudicated. The media’s characterization of Trump as whining or acting as a sore loser is invalid and inappropriate.

Because as the president noted, this is about far more than his election. This involves the very existence of American government. It’s the very lives we lead that are at stake.