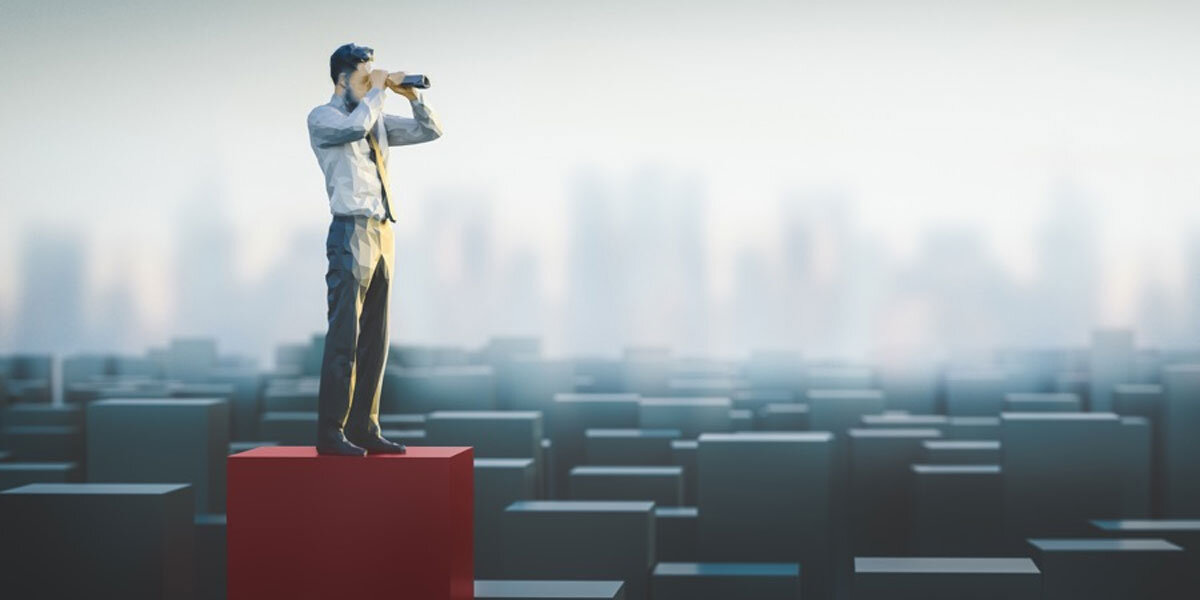 Many preachers have spoken “prophecies” of victory for Trump this year. Time will tell. I can only see a range of possibilities myself. One in particular should bring hope to Trump supporters: It would mean we’re exactly where we should be right now.

Let’s look at three of those possible outcomes, viewed from a Trump supporter’s perspective.