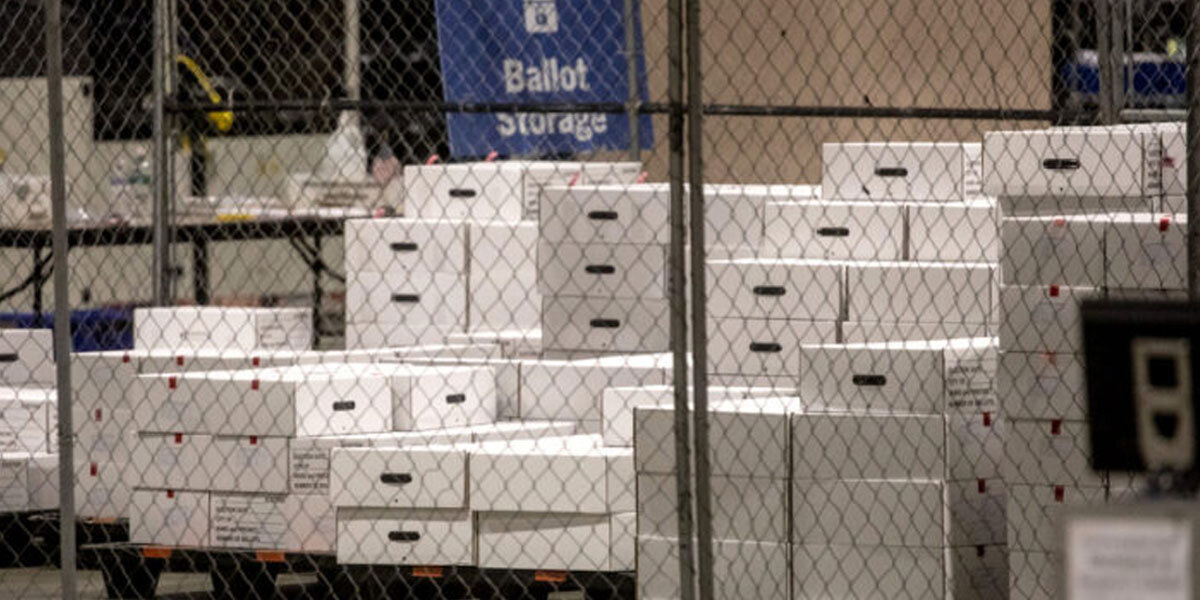 More than 20,000 absentee ballots in Pennsylvania have impossible return dates and another more than 80,000 have return dates that raise questions, according to a researcher’s analysis of the state’s voter database.

Over 51,000 ballots were marked as returned just a day after they were sent out—an extraordinary speed, given U.S. Postal Service (USPS) delivery times, while nearly 35,000 were returned on the same day they were mailed out. Another more than 23,000 have a return date earlier than the sent date. More than 9,000 have no sent date.

The state’s voter records are being scrutinized as President Donald Trump is challenging the results of the presidential election in Pennsylvania and other states where his opponent, former Vice President Joe Biden, holds a tight lead. The Trump campaign is alleging that invalid ballots have been counted for Democrats and valid ballots for Republicans were thrown away.