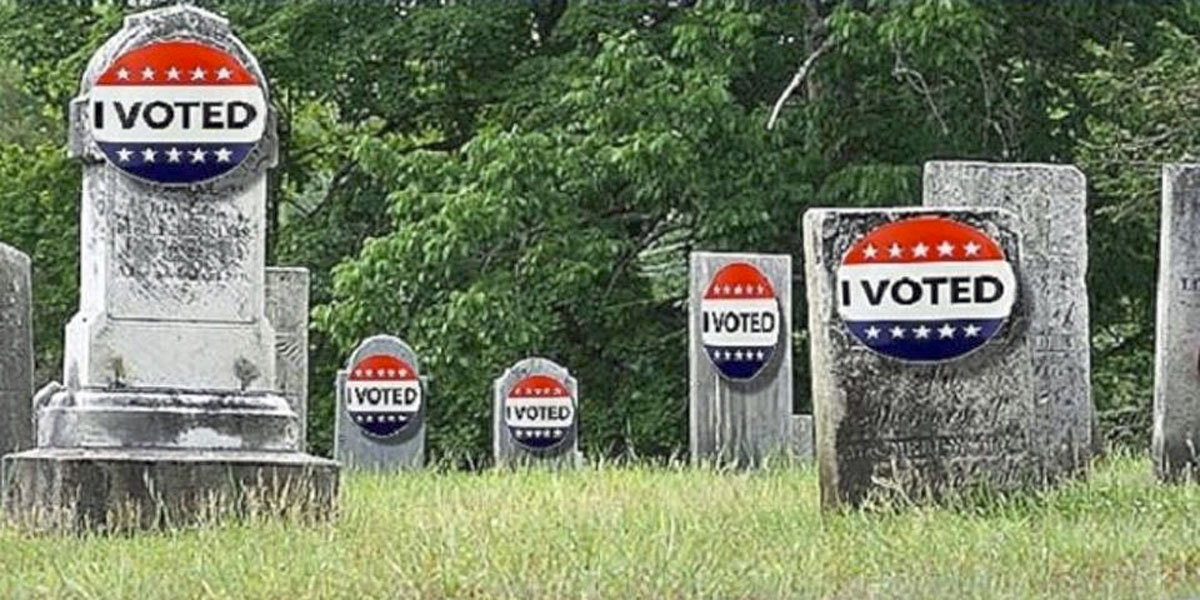 More than 10,000 people confirmed or suspected dead have returned their mail-in ballots to vote in Michigan, according to an analysis of the state’s election data.

About 9,500 voters confirmed dead through the Social Security Death Index (SSDI) are marked in the state’s mail voting database as having returned ballots. Another nearly 2,000 are 100 years old or more and aren’t listed as known living centenarians.

The analysis was provided by Richard Baris, director of Big Data Poll.