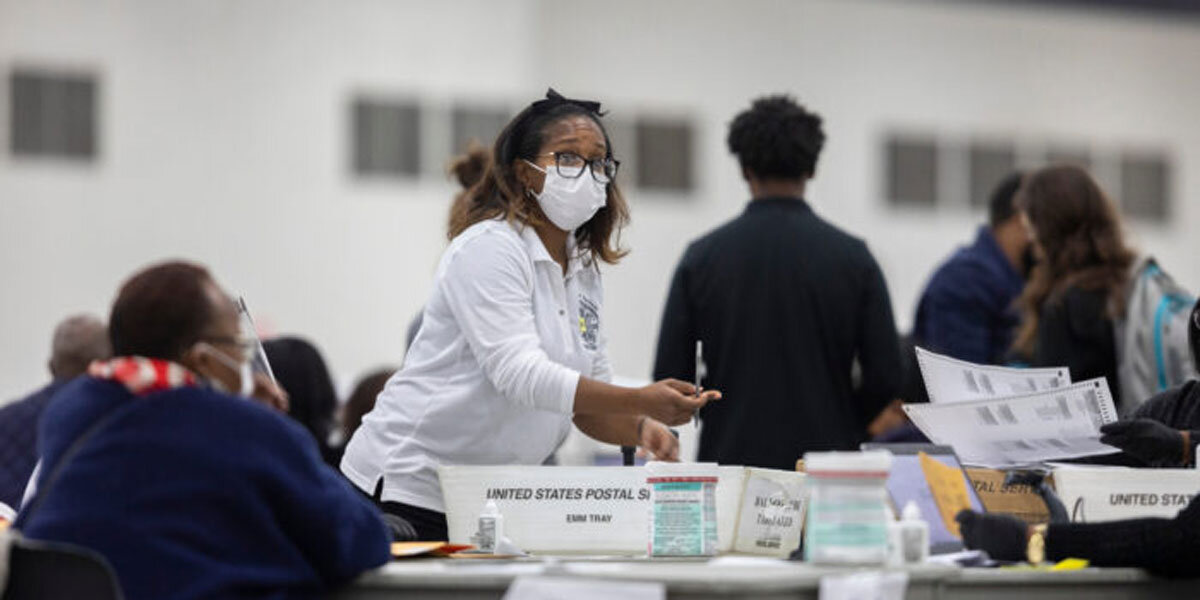 Republican poll watchers are alleging a number of suspicious behaviors at the ballot counting center in Detroit, Mich.

One of them, Chen Schmidt, witnessed tens of thousands of absentee ballots arrive at the TCF Center, the only facility in Wayne County processing absentee ballots, in the wee hours after Election Day. In an interview with The Epoch Times, she described this and other dubious behavior during ballot counting, including physical intimidation when she voiced challenges.

Edward McCall, who worked with Schmidt during the same shift from 10 p.m. on Nov. 3 to 5 a.m. the next morning, has filed a lawsuit on Nov. 9 against the city of Detroit and Wayne County over the vote count. The 78-page lawsuit, supported by six sworn witness statements, alleged instances of voter fraud ranging from ballot backdating, unregistered voters, and tens of thousands of unsecured ballots.