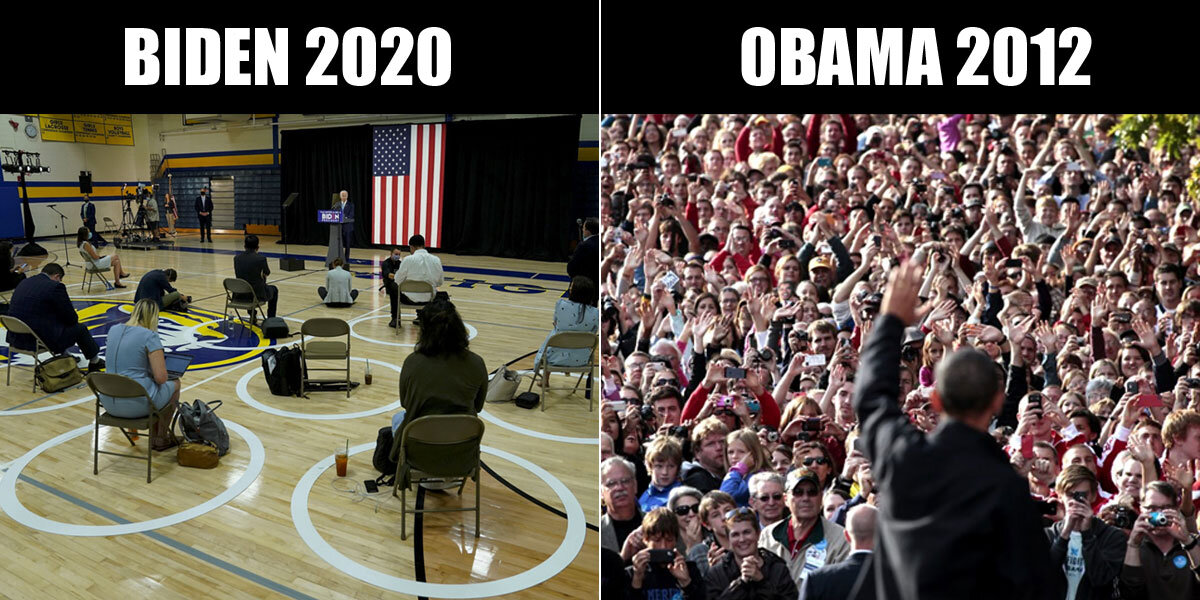 As the numbers emerge, it would appear that a senile old man who represents everything the Democratic Party claims to have outgrown — sexism, racism, whiteness — attracted nearly 10 million more Democratic voters in 2020 than did the party’s articulate, bright, clean, nice-looking African-American messiah in 2012.

For months the working title of my new book, Unmasking Obama, had been The Front Man. I should have stuck with it. What this election proved is that when Big Tech and Big Media ruthlessly enforce a single narrative, one Democratic front man is good as another. Obama, to be sure, would like America to think otherwise. In his forthcoming memoir, A Promised Land, he is the man who makes things happen — but only good things.