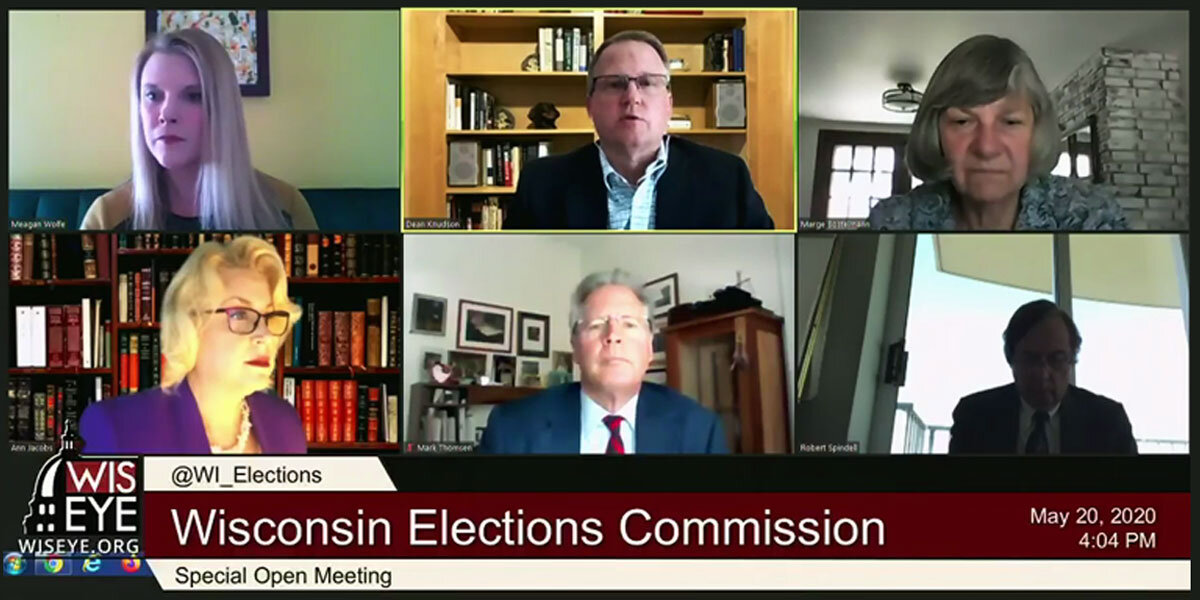 To the world, the Joe Biden presidential campaign in Wisconsin began when he won the state’s presidential primary in April. To those who understand how Biden really captured Wisconsin’s 10 electoral votes (pending a likely recount), however, the campaign to deliver him the Badger State really began in October of 2019.

That month, the Wisconsin Elections Commission (WEC)—the bipartisan board tasked with administering the state’s elections—indicated that it would ignore Wisconsin law by refusing to remove from the state’s voter rolls the names of 234,000 people who had moved either out of state or to a different city in Wisconsin.