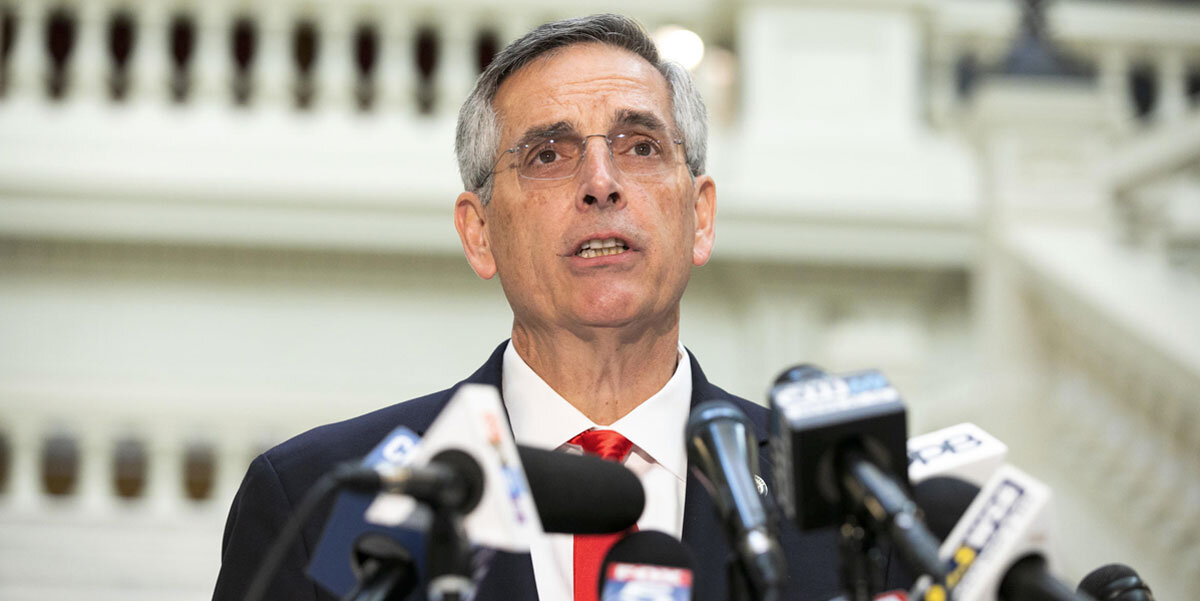 Georgia Secretary of State Brad Raffensperger said Wednesday that the state will carry out a manual hand recount of ballots cast during the Nov. 3 election in the midst of allegations of voter fraud, mismanagement, and irregularities.

“This will help build confidence. It will be an audit, a recount, and a recanvas all at once,” Raffensperger, a Republican, stated at a press conference. “It will be a heavy lift.”

So far, 97 counties in Georgia have sent in the final numbers to the state, he said in a news conference. Currently, Democratic candidate Joe Biden leads President Donald Trump by 14,111 votes, vowing that his office has been investigating any reports of irregularities.