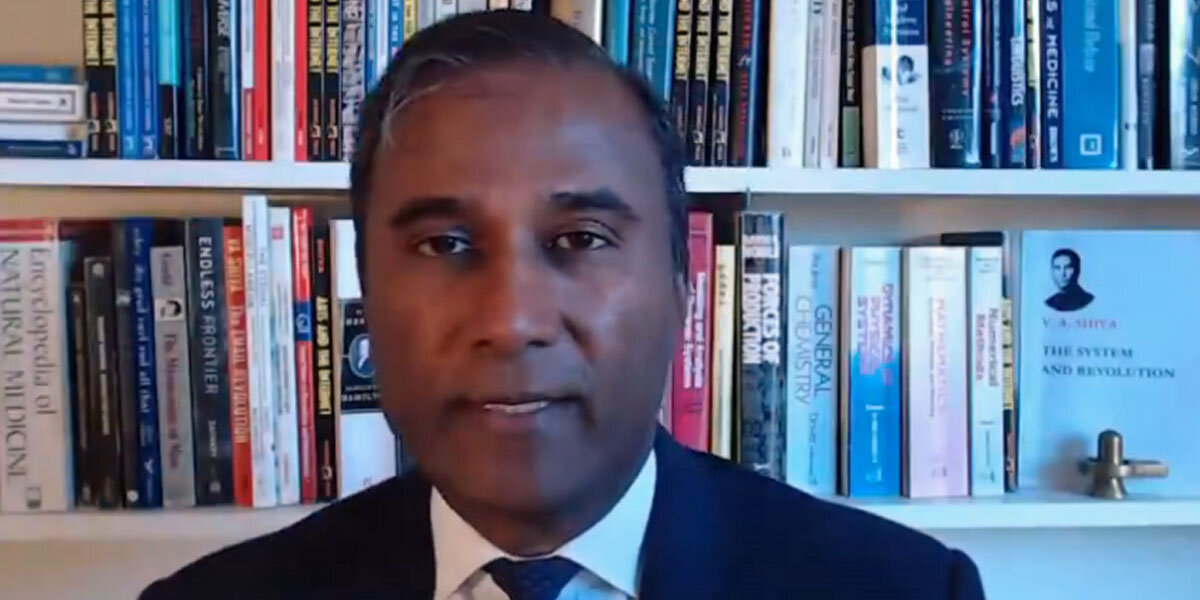 Dr. Shiva Ayyadurai, who is a MIT trained data scientist and Fulbright Scholar, along with Bennie Smith a Democrat, who is a software engineer, data analyst and an election commissioner and Phil Evans, who is also a trained engineer and data analyst, discuss some very troubling findings after reviewing the election data coming out of Michigan. Dr. Ayyadurai is a US Senate candidate in Massachusetts, which is a contributing factor as to why he began looking into the integrity of our voting systems.

Dr. Ayyadurai’s discovered through a series of FOIA requests related to his own election that ballot counting machines don’t directly count ballots. Instead, they take an image of the ballot that is submitted to them, and then they tabulate the votes based on the ballot images collected.

Federal election statues dictate that all election records must be held for 22 months. However, Dr. Ayyadurai discovered that many states do not retain the ballot images produced by the machines. The default settings of the machines automatically store the ballot images, so this means election officials are manually disabling the image storage feature.