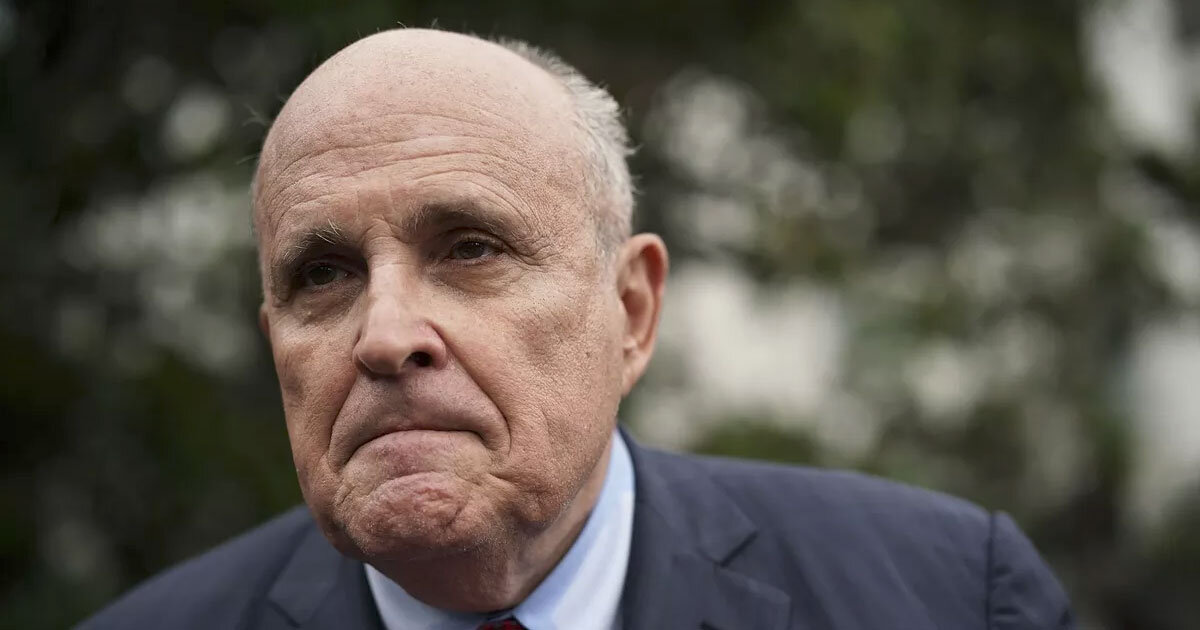 Rudy Giuliani, one of President Donald Trump’s personal lawyers, alleged on Nov. 11 that roughly 650,000 unlawful ballots were cast in Philadelphia and Pittsburgh, Pennsylvania.

Speaking with Fox Business’ Lou Dobbs, Giuliani claimed that “almost none” of the hundreds of thousands of ballots were observed by Republican poll watchers. State election law requires the presence of poll watchers from all parties.

“We now are up to a count of about 650,000 ballots that are unlawful ballots that were cast in Philadelphia and Pittsburgh,” he said. “What’s being said in the mass media, that we have no evidence, is a complete, absolute lie, just like they’ve been lying for years.”