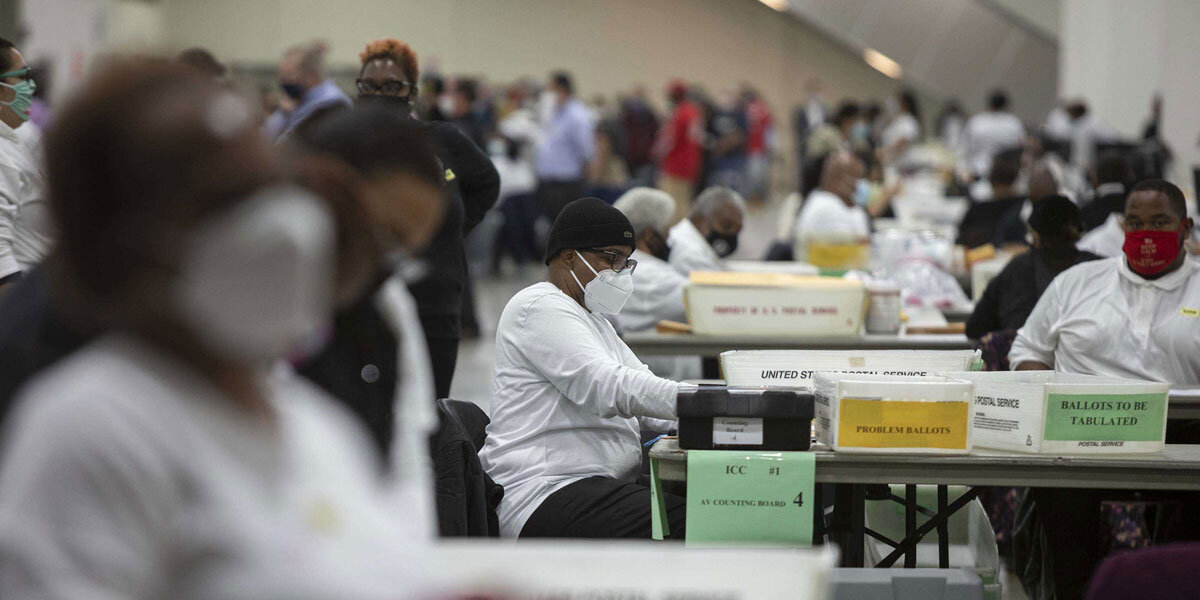 Zachary Larsen, former Michigan Assistant Attorney General, worked as a certified poll challenger at the TCF Center in Detroit, where hundreds of thousands of absentee ballots were being collected and counted. Larsen is listed as a plaintiff in a lawsuit by the Great Lakes Justice Center, where he is one of several plaintiffs in a lawsuit filed against Detroit and Wayne County for voter fraud in the November 3, 2020 election.