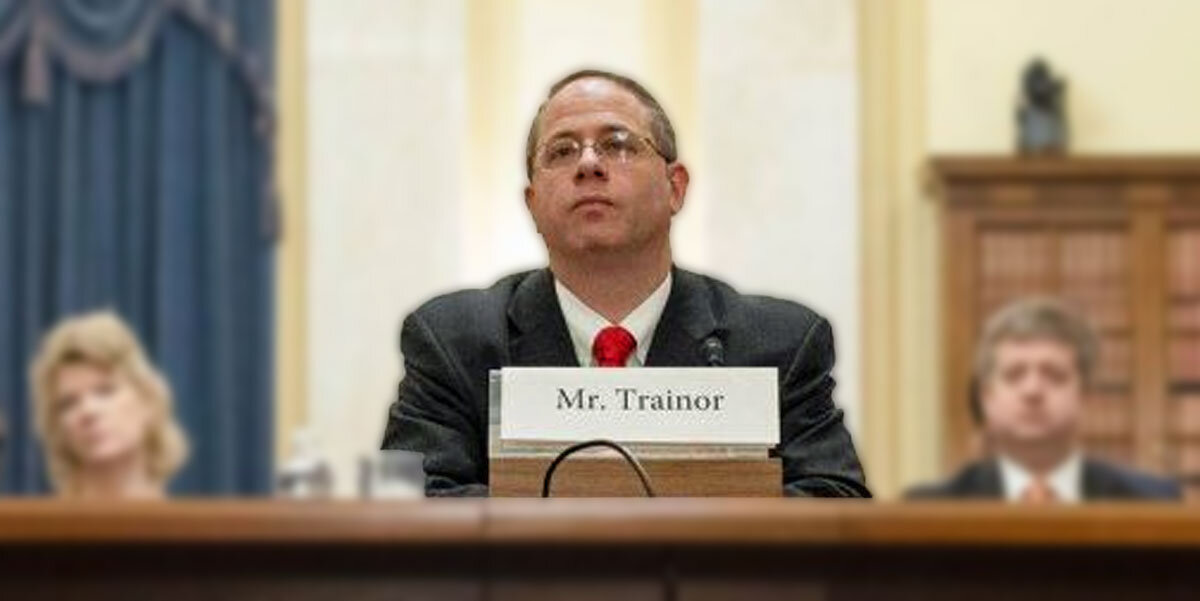 Federal Election Commission (FEC) Chairman Trey Trainor has dropped the hammer by declaring that the results are “illegitimate.”

Trainor has gone on record with a bombshell announcement, following investigations into the election ballot count in Pennsylvania.

The FEC chair says, based on the info gathered from PA and elsewhere in the country, this presidential election is illegitimate.

Trainor, the highest-ranking election official in the United States, confirmed that, in his professional opinion, “there has not been transparency in the election.”