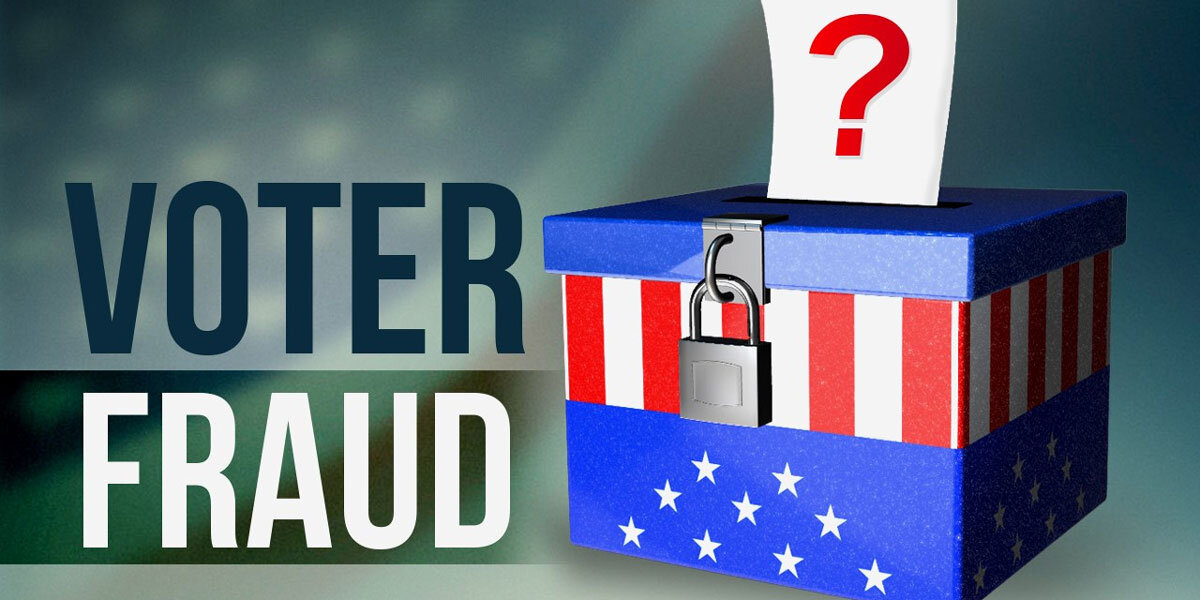 In 2016 article, the BBC published an article called “Vote rigging: How to spot the tell-tale signs.” They used an election in the African nation of Gabon as their test case. See if anything sounds familiar.