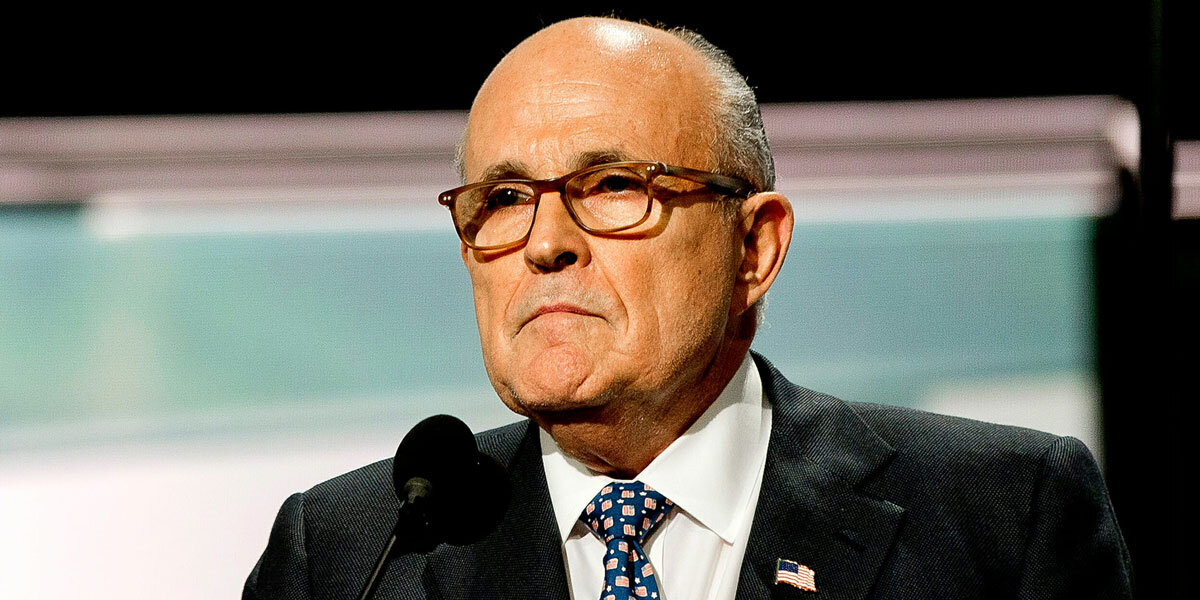 In a tweet Wednesday, Giuliani said the Trump campaign has filed lawsuits to invalidate hundreds of thousands of fraudulent votes in Michigan and Pennsylvania.

The latest lawsuit was filed with the Western District of Michigan. Giuliani added the affidavits from both suits will be published Thursday.

The President’s attorney said his team has collected the most shocking fraud evidence from Detroit, Milwaukee and Philadelphia.

“Not that Pennsylvania won’t try to cheat, Gov. Wolf will cheat… but we’ll be in every court possible because we’re not gonna let the Democrats steal Pennsylvania,” the former New York City mayor stated. “This is the Republican Party and a President who fights for you because they [Democrats] wanna take your vote away.”