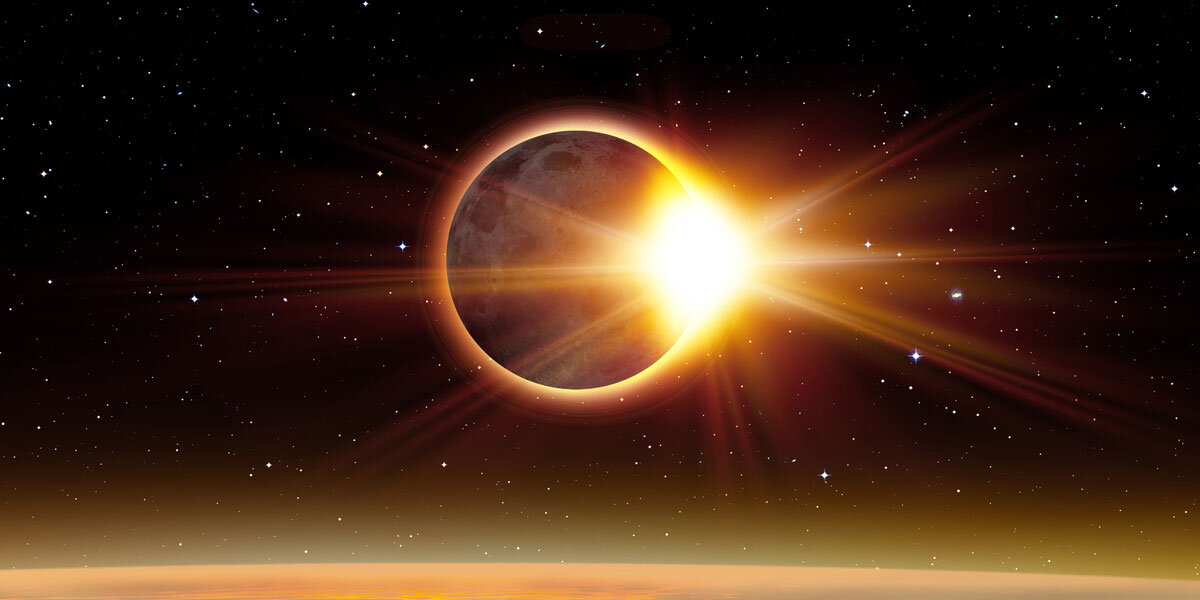 The U.S. presidential election has been the center of worldwide attention in recent weeks. Pro-life people throughout the world are naturally deeply shaken by the prospect of a Joe Biden/Kamala Harris administration that supports the slaughter of innocents by abortion for all nine months of pregnancy.

In the meantime, in Westminster, the Mother of Parliaments, parliamentarians, including notable Catholics, voted to suppress public religious services including the suppression of the Holy Sacrifice of the Mass for the first time since the Catholic Relief Act.

It’s a dark moment in world history, made all the darker by the welcome given to the apparent result of the U.S. election by so many people who should know better – including our friends, family members, and fellow church-goers; and including the United States Conference of Catholic Bishops (USCCB) who said in a statement published on 7th November 2020:

“… We congratulate Mr. Biden and acknowledge that he joins the late President John F. Kennedy as the second United States president to profess the Catholic faith

Does the USCCB understand the lie they are telling? Do they know that to profess the Catholic faith means to believe and profess all that the holy Catholic Church believes, teaches, and proclaims to be revealed by God? Does the USCCB not understand that supporting abortion breaks the 5th Commandment? Is the USCCB unaware that Pius XI in his encyclical Casti Connubii rejected the specious justifications of abortion and that Pius XII excluded all direct abortion, i.e., every act tending directly to destroy human life in the womb “whether such destruction is intended as an end or only as a means to an end?”