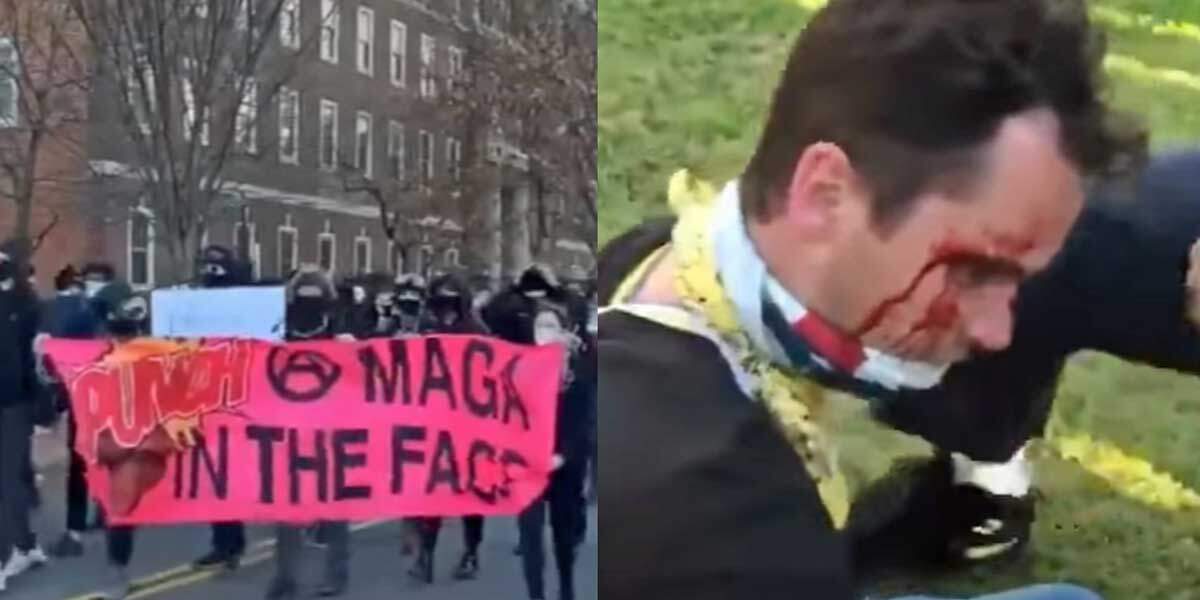 Thousands of President Donald Trump’s most ardent fans descended on the nation’s capital Saturday afternoon for what organizers called the “Million MAGA March,” a historic show of support for a president who will likely be leaving office in January.