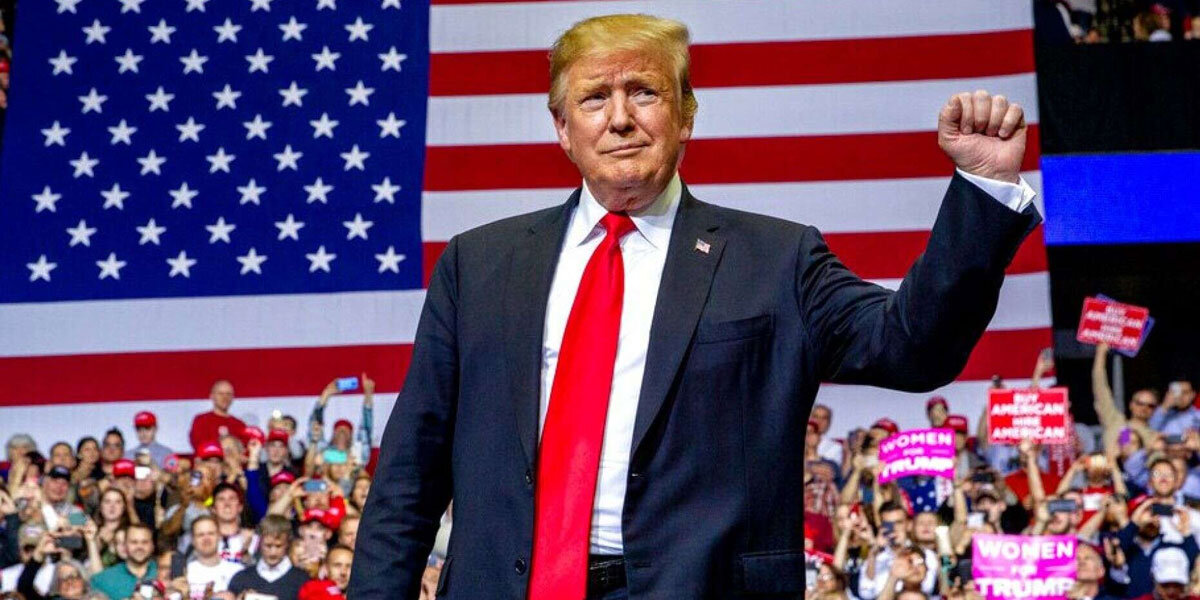 Evidence continues to pile up that Trump got far more votes—and Biden far fewer—than the media is reporting, especially in the critical swing states of Pennsylvania, Michigan, Wisconsin, Georgia, Arizona, and Nevada. If this had been a clean election, one in which every legal vote had been counted, and every illegal ballot thrown out, Trump would have over 300 Electoral College votes. Joe Biden would have called to concede the evening of November 3rd.

That is obviously not the situation that we find ourselves in.

The corrupt political establishments that run the swing states, or at least the big cities and most populous counties within those states, have engaged in historically unprecedented levels of election fraud. Virtually all the power centers in our country, from Big Media and Big Tech to Hollywood and Wall Street, are attempting to deny the true winner of the presidential contest his victory, and to perversely claim the runner-up as the president-elect.