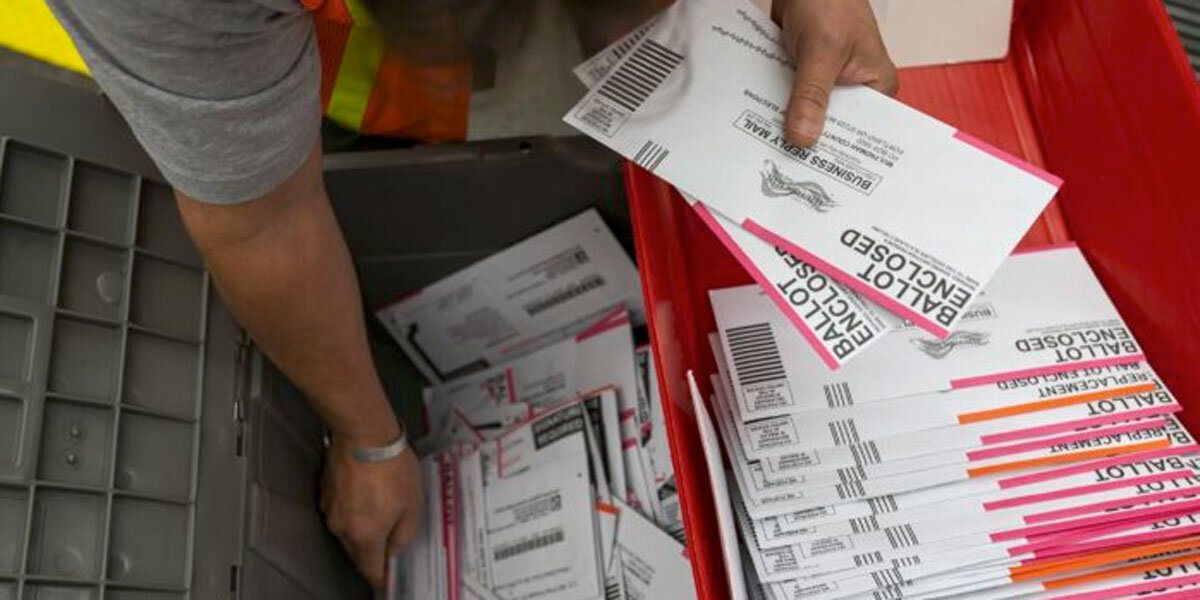 Carlos Antonio De Bourbon Montenegro, 53, and Marcos Raul Arevalo, 34, were charged with one count each of conspiracy to commit voter fraud, eight counts of voter fraud, four counts of procuring and offering a false or forged instrument, and other charges, said the DA’s office in a news release.