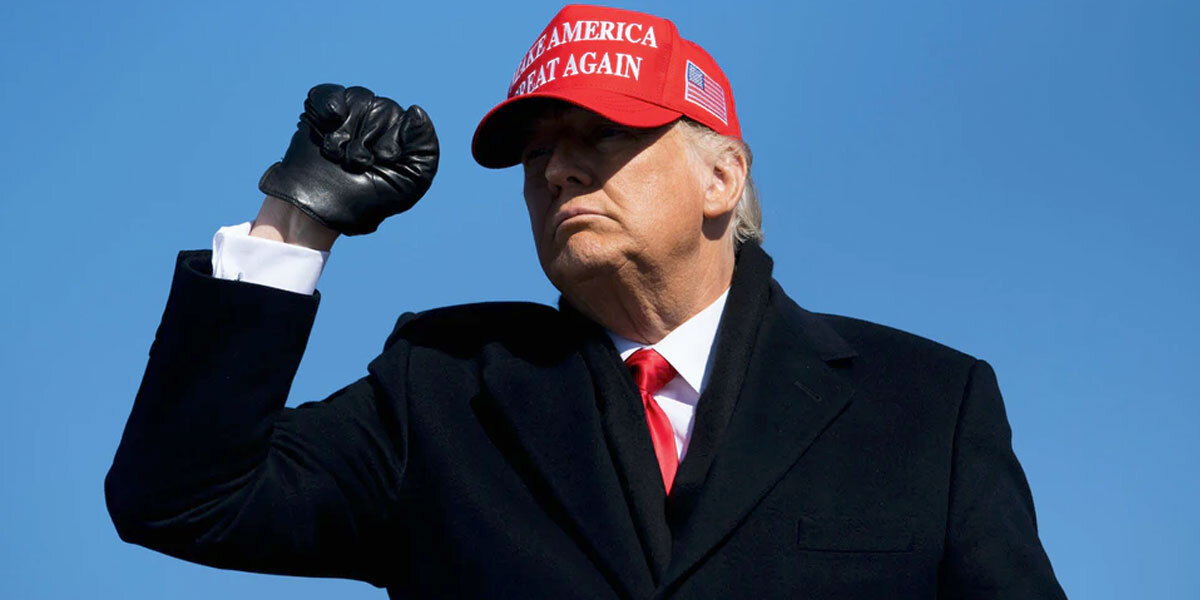 A second county in Georgia has found a memory card with thousands of votes that had not been uploaded into the system used in the state. The majority of the votes were for President Donald Trump.

“Gabriel Sterling in the Secretary of State’s Office describes what happened in Fayette County: There were votes that had been scanned and were on a memory card, but the issue was that they hadn’t been uploaded,” 11Alive News reported. “He said it was more easily discoverable than the issue in Floyd County, because they were able to see that the number of people who were checked in on the early voting file in Fayette was higher than the number of people there was in the county’s reported vote total.”