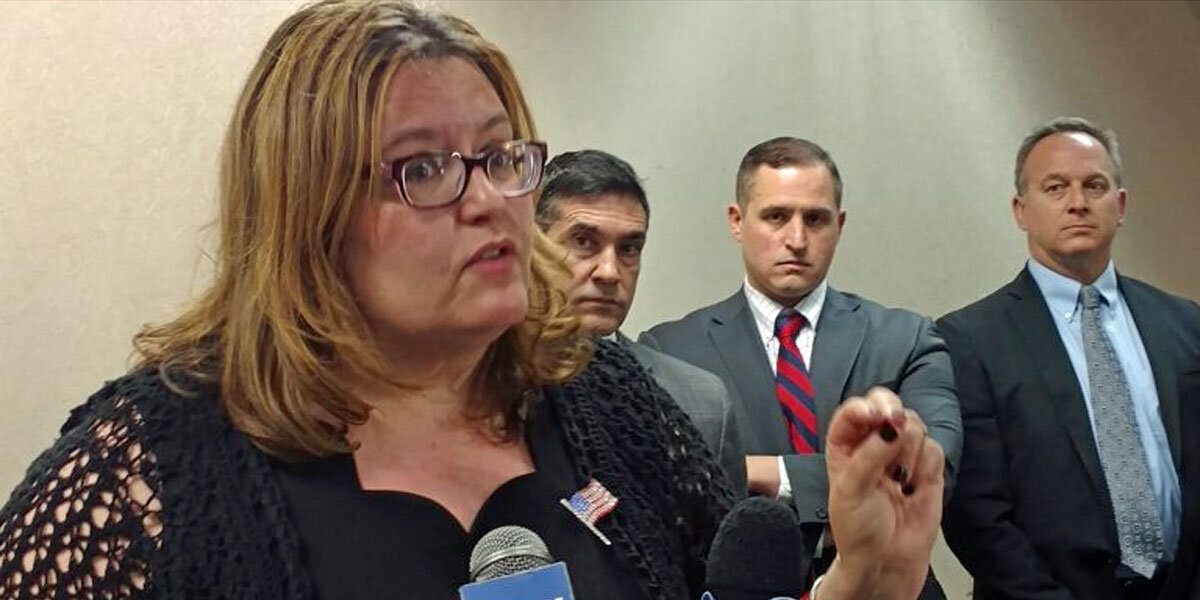 A Philadelphia lawyer who had represented the Trump campaign was placed under official protection after receiving “threats of harm,” according to court papers that were filed Nov. 18.

The attorney, Linda Kerns, was “the subject of threats of harm, to the point at which the involvement of police and US Marshals has been necessary to provide for her safety,” the filing stated (pdf).

Judge Matthew Brann allowed Kerns to be “withdrawn as counsel” for the Trump campaign, according to a court filing.

Earlier this week, Kerns sought sanctions against a lawyer working for a law firm representing Democratic Pennsylvania Secretary of State Kathy Boockvar after Kerns received harassment and a threatening phone call over the weekend in connection to her representation of President Donald Trump’s campaign.