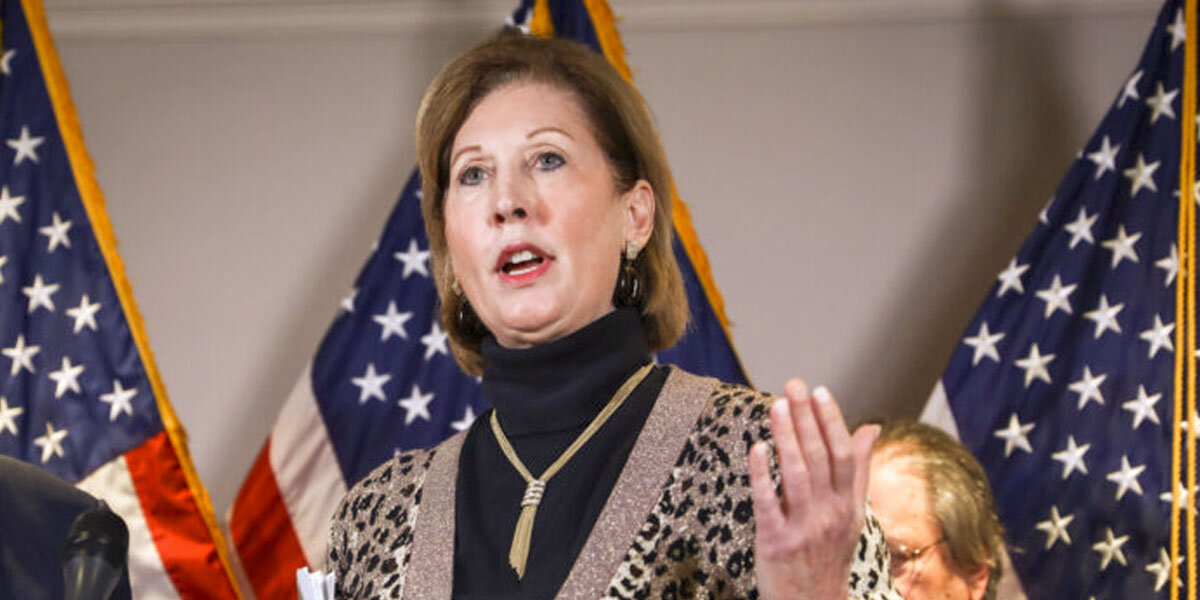 Trump campaign attorney Sidney Powell said during a Nov. 19 press conference that President Donald Trump “won by a landslide,” saying that their legal team will prove it.

“American patriots are fed up with the corruption from the local level to the highest level of our government,” she said.