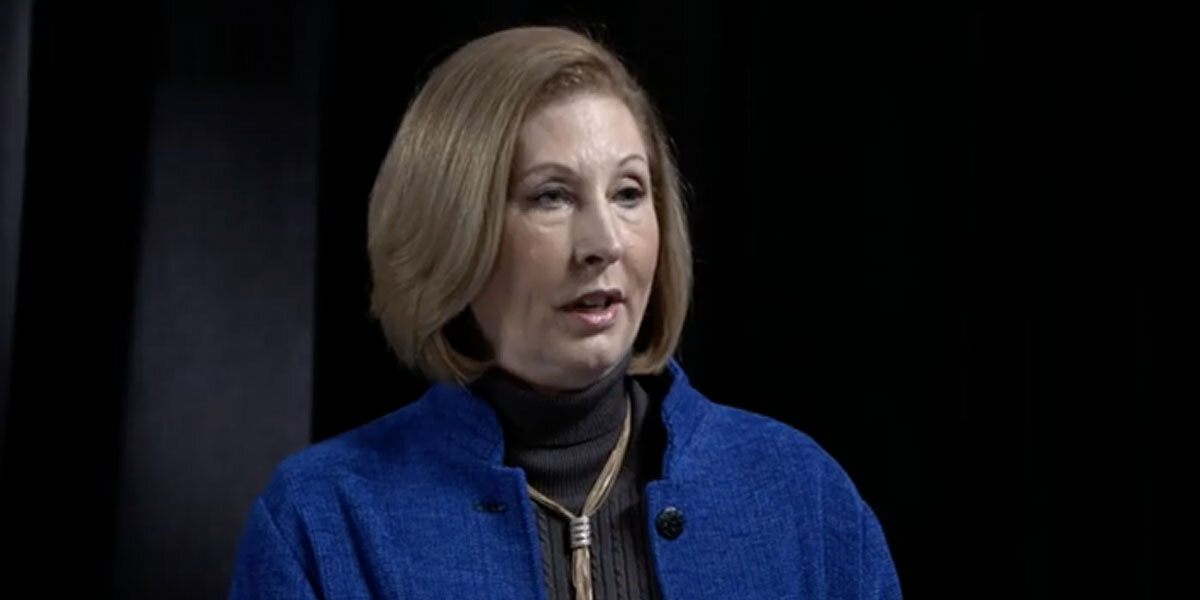 Seemingly responding to calls from conservatives to present evidence of voter fraud in the Nov. 3 election, Trump team lawyer Sidney Powell said the campaign will be able to present their claims in court in the “next two weeks.”

“We have more evidence now than half the prison population is imprisoned on,” Powell told Fox Business on Friday, responding to a statement from Dominion Voting Systems in denying the Trump team’s claim that software could be manipulated to overturn the election against President Donald Trump, as well as claims the company had links to Venezuela’s regime.

“All I can tell you is that well, the company might have somehow severed or tried to sever the relationships recently, I don’t know how they are parsing their words, but I can tell you that the company was started with Venezuelan money in Venezuela for the express purpose of rigging elections for Hugo Chavez,” Powell said. Powell also said that people could remotely watch the votes and flip them in real time.