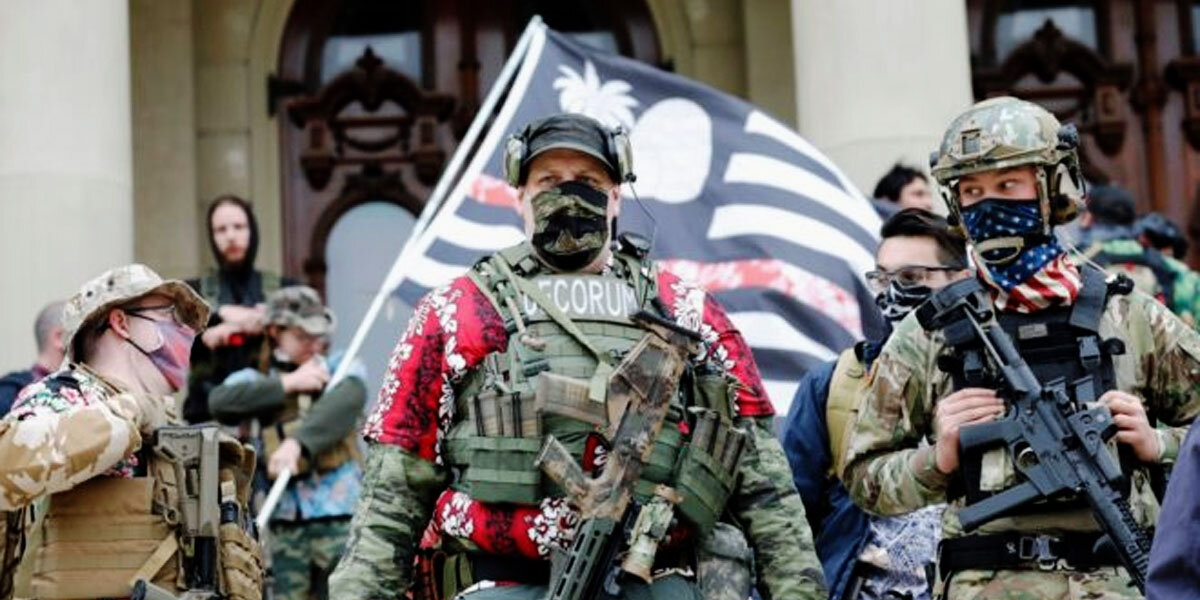 As all the world knows, the election of 2020 was destined to be messy, as the two nations inhabiting the territory of these United States geared up for battle: after four years of nonstop media abuse, in which the major news generators had long since abandoned any pretense to impartiality, both sides were spoiling for a fight. The two simply don’t inhabit the same mental universe. For the one faction, the four years of intolerable rule by the evil Orangeman threatened as nothing else had such natural rights as infanticide and sodomitical unions. For the other, the looming tyranny they endured under Obama seemed poised to return with a vengeance—punctuated by burning cities and the long march of the “woke” through beloved institutions. Thus far, the disputed election returns seem to the former as deliverance from Pharaoh, and to the latter as a titanic fraud amounting to a rolling coup. It is a tense moment at this writing, and into the midst of it has dropped a video tweeted by Jon Voight.