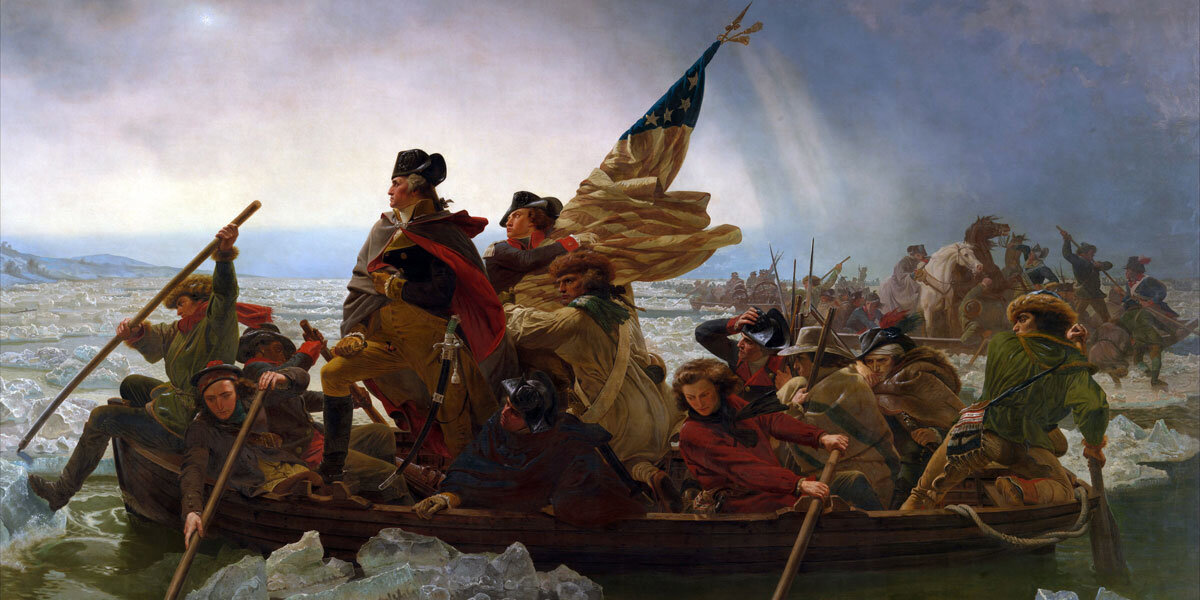 We are at war with enemies of liberty, domestic and foreign. Domestic enemies are now pressing relentlessly. Why shrink from the word “enemy,” the simple definition of which is “one seeking to injure, overthrow, or confound an opponent.” Who other are these warmakers?

This war is much more than disputes over fraudulent elections, though that would be cause enough. The Democratic Party is a means. The new war has been imagined, developed, and phased in over decades by the left. It’s unconventional, asymmetric, and cunning. It’s insidious, and has been about stealth and infiltration more so than outright confrontation — until this year, when state shutdowns have been imposed to test the limits of tyranny… to gauge the level of tolerance of unconstitutional centralized rule over a free people. Targeted violence has been employed in cities to engender angst, a sense of helplessness, and, consequently, to demoralize us.