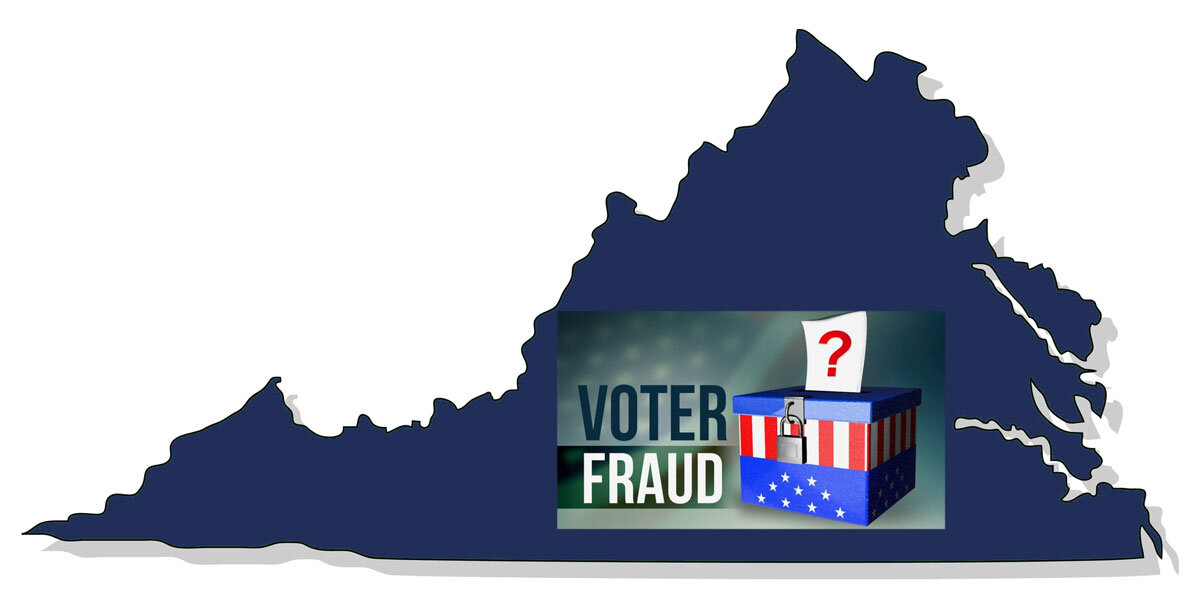 Based on Internet blogger “Pede‘s” analysis of “votes switched” from Trump to Biden, and of “votes lost” (thrown away) — mostly votes for Trump, and my own analyses to detect imaginary “votes added” for Biden, I have decided to continue examining states where everylegalvote.com says ballot fraud occurred in the 2020 presidential election.

“Pede” identified two states — Virginia and Minnesota — where there were hundreds of thousands of “votes lost,” a sure indicator of fraud, even though those states’ votes are not being recounted, nor are there legal challenges. Additionally, AT‘s Andrea Widburg, on November 16 in “There may have been massive voter fraud in Virginia“, noted strange happenings in the vote totals and allocations in the wee hours of November 4. I have read the JSON code provided by the New York Times (see below), and I concur.