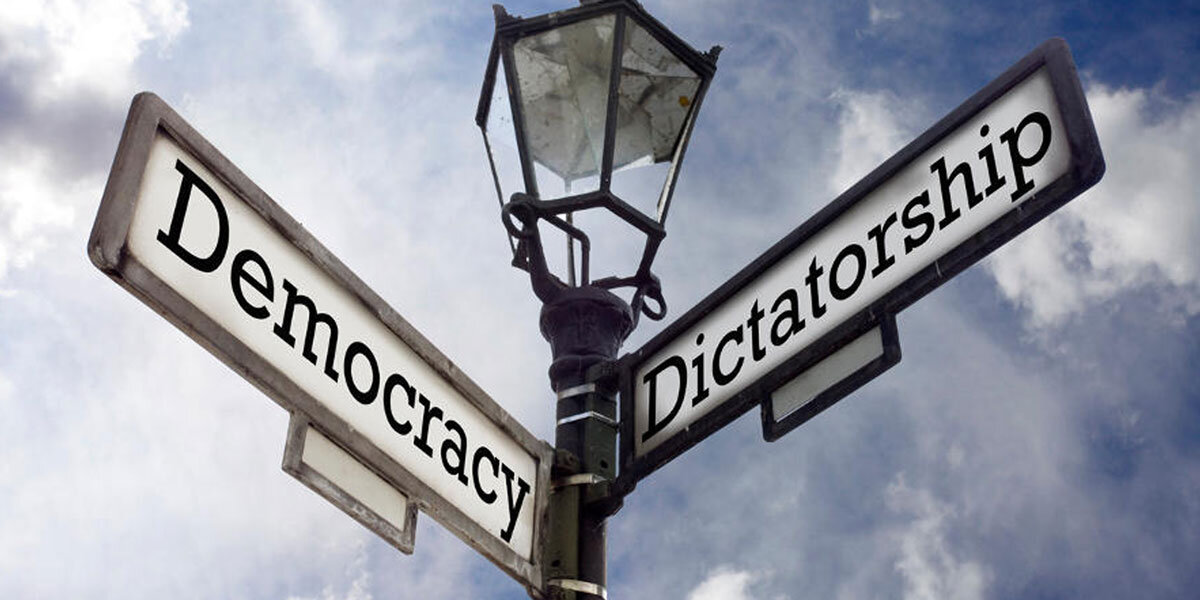 Are we still America, or have we become a hideous substitute? Are we governed by truth or by lies, in honesty or in fraud?

Perhaps you thought the big question now was who will be president the next four years. That matters, obviously. But there is a far greater question: Who are we now, behind these masks we’re all being made to wear? Are we America? And why does the Left not seem to care?

The election is long since over. America has spoken, and we gave one of the candidates enough legitimately cast ballots to win. We have spoken, but our voice has been passed through a distorting filter, so we do not know yet which candidate we legitimately elected. Make no mistake, though: The truth of the matter may be in dispute, it may be difficult to discern, but there is a truth. We voted, and one of the candidates received enough proper votes to be the winner.

We voted. That’s over now. The time for partisan campaigning ended on November 3; now is the time to find out who really won. So where do you stand on this? You’ll know by how you answer this question: Do you want Trump to win now, or Biden?