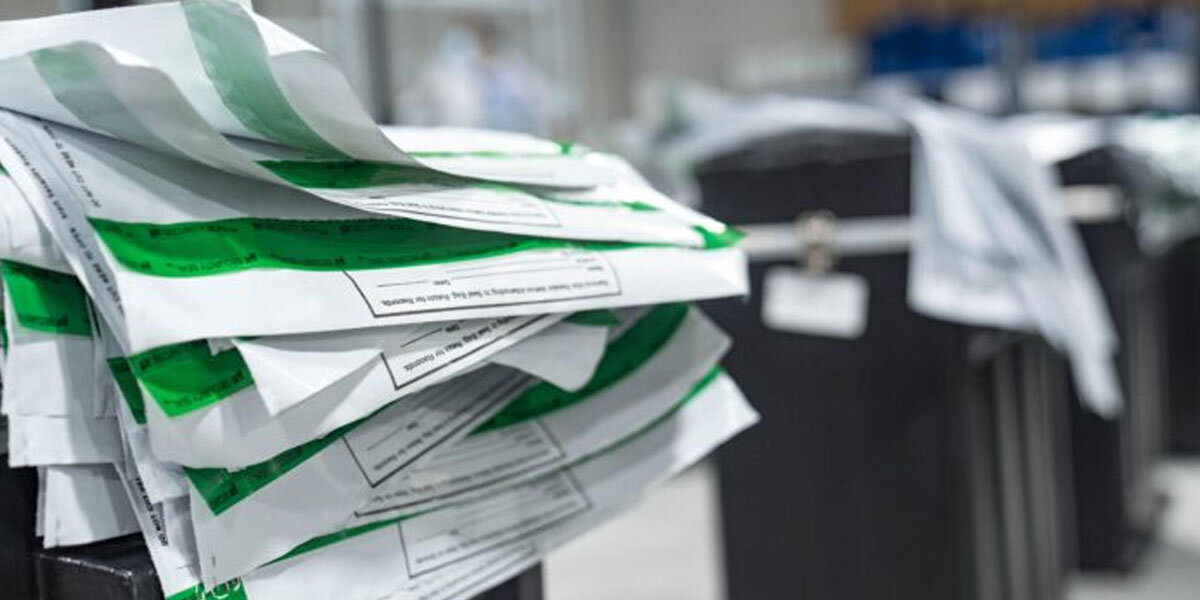 housands of people registered and voted in Georgia using addresses of postal facilities or businesses, but making it look like they were residential addresses, according to a former Trump campaign official whose team analyzed the states’ voter data.

The addresses listed on the voter rolls included information that didn’t make sense for the actual locations, but on paper made the addresses look like residential ones, according to information published by Matt Braynard, former data and strategy director for President Donald Trump’s 2016 election campaign.

“Georgia: We have identified over a thousand early/abs votes cast by individuals whose registered addresses are in fact at post offices, UPS, and FedEx locations, wilfully disguising the box numbers as ‘Apt,’ ‘Unit,’ etc.,” he said in a Nov. 22 tweet.