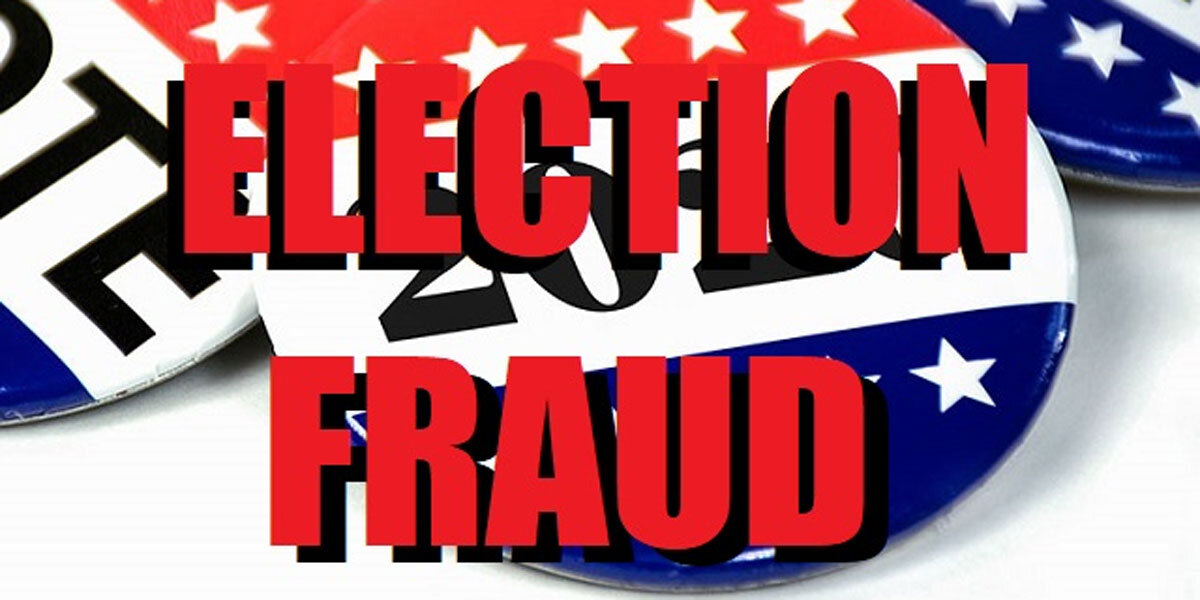 Mainstream media, elected officials, and popular culture are attempting to steamroll America into surrendering to the pronouncement that Joe Biden won the 2020 presidential election. The election certification train is leaving the station and joining the steamrolling.

As with so many other leftist missions, the “let’s move on… this is over..” mantra has been unleashed. But preservation of our democratic republic requires election integrity, and integrity requires investigation of serious allegations and evidence of election fraud, lest we anoint someone president who did not actually win.

Vote fraud, the kind that occurs in varying degrees in every election, where deceased people mysteriously vote, some individuals vote multiple times,  and mysterious pallets of ballots appear to save the election for the candidate who was losing, seems to be widespread. Affidavits in unprecedented numbers and scope, describing firsthand observations of perceived vote fraud, are piling up.