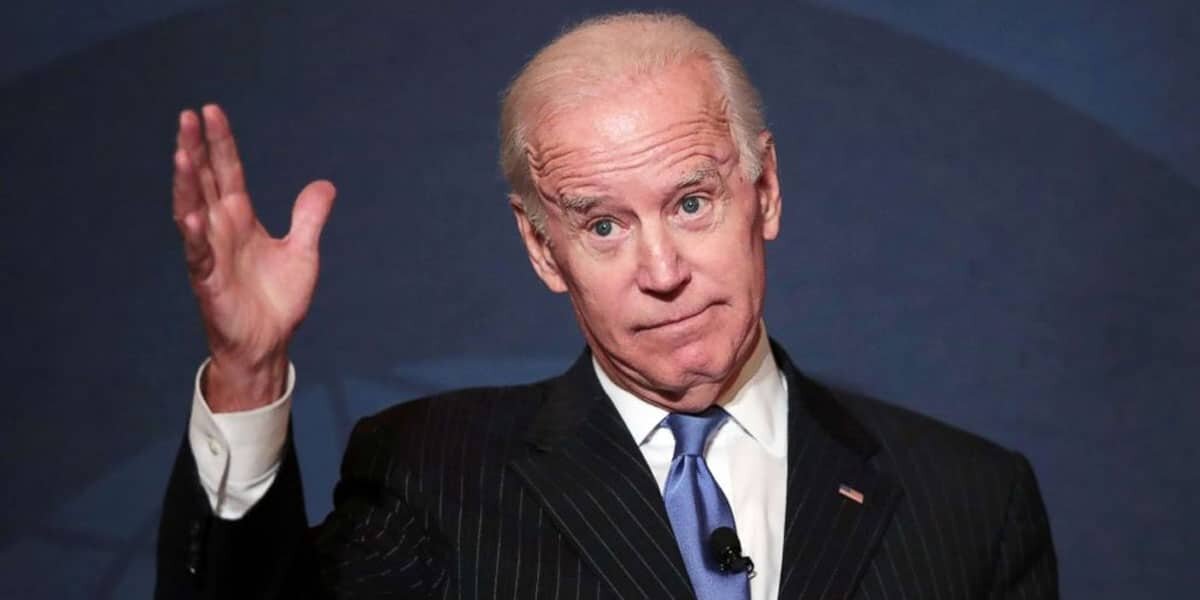 In all the excitement among objective journalists for Joe Biden’s declared victory, reporters are missing how extraordinary the Democrat’s performance was in the 2020 election. It’s not just that the former vice president is on track to become the oldest president in American history, it’s what he managed to accomplish at the polls this year.

Candidate Joe Biden was so effective at animating voters in 2020 that he received a record number of votes, more than 15 million more than Barack Obama received in his re-election of 2012. Amazingly, he managed to secure victory while also losing in almost every bellwether county across the country. No presidential candidate has been capable of such electoral jujitsu until now.

While Biden underperformed Hillary Clinton’s 2016 totals in every urban county in the United States, he outperformed her in the metropolitan areas of Georgia, Michigan, Wisconsin, and Pennsylvania. Even more surprising, the former VP put up a record haul of votes, despite Democrats’ general failures in local House and state legislative seats across the nation.