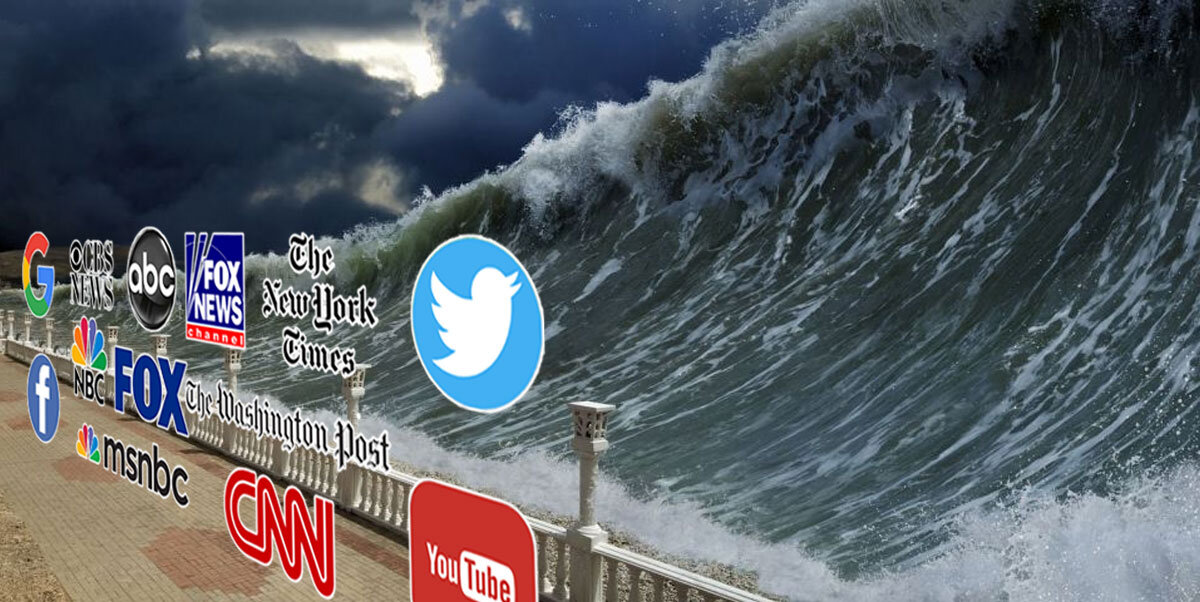 After a slow start, the Trump legal team is now well and truly underway, and intends to show that the November 3rd election was really won by their guy.

In Pennsylvania, a courageous judge has halted the certification while she looks at evidence of fraud.  One question she might want to ask the Democrat Secretary of State:  If there were only 1.8 million ballots requested, how is it possible that you received 2.5 million back in the mail?

In Wisconsin, a judge is reviewing a petition to throw out 150,000 potentially fraudulent ballots. This effort is led by Phil Kline of the Amistad Project.  Pro-lifers will remember then-Attorney General Kline of Kansas from his years-long efforts to expose late-term abortionists and prosecute Planned Parenthood in that state some years ago.

In Georgia and Michigan, America’s favorite prosecutor, Sidney Powell has unleashed the Kraken.  Her two 100-page plus lawsuits are chock-full of shocking examples of voter fraud, and have a plethora of affidavits appended.