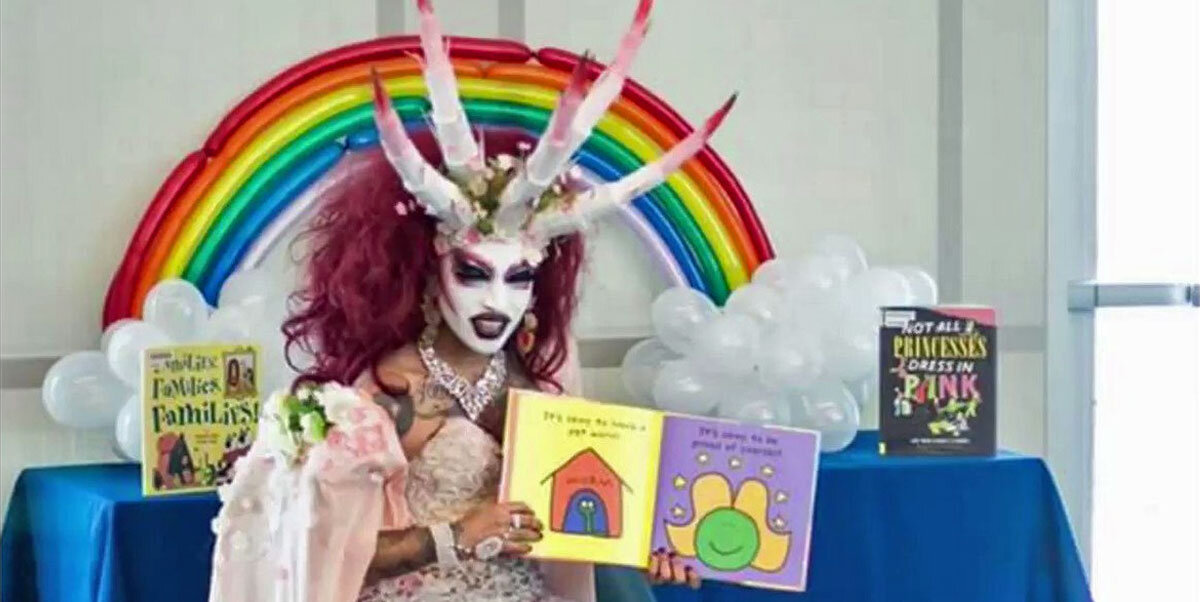 The nasty, murderous old communist Leon Trotsky was wrong about almost everything. He died as he lived, as a bandit, with an icepick jammed in his head. Few men deserved it more. But one thing he said is correct: “You may not be interested in politics. But politics is interested in you.”

Trotsky helped V.I. Lenin set up a system where that statement was truer than ever before. Where the state would forbid mothers and fathers from teaching their children about God. And citizens who wrote unorthodox opinions in private letters would disappear into gulags. (Alexander Solzhenitsyn, a decorated war veteran, was sent to Siberia for writing a friend a joke about Stalin’s moustache.) Where the state made national heroes of children who turned in their parents to the secret police for torture over what they said at dinner.

The People Were Once Spectators

Under the most tyrannical tsar, the peasants gave little thought to the politics in St. Petersburg. Most citizens even there in the capital doubtless went for days without giving thought to the doings at court. Nor did they have any influence over the government, of course — no more than medieval French, English, or German farmers.

But the state left them alone. They might pay excessive taxes, or be subject as serfs to landlords. But their innermost thoughts, stray complaints about the local baron, and what they taught their children, were none of the government’s business.

Politics wasn’t interested in Joan of Arc, until she decided to enter it. Then and only then did she enter the world where court intrigue, backdoor whispers, and at last a literal witch trial would consume her time and her life.