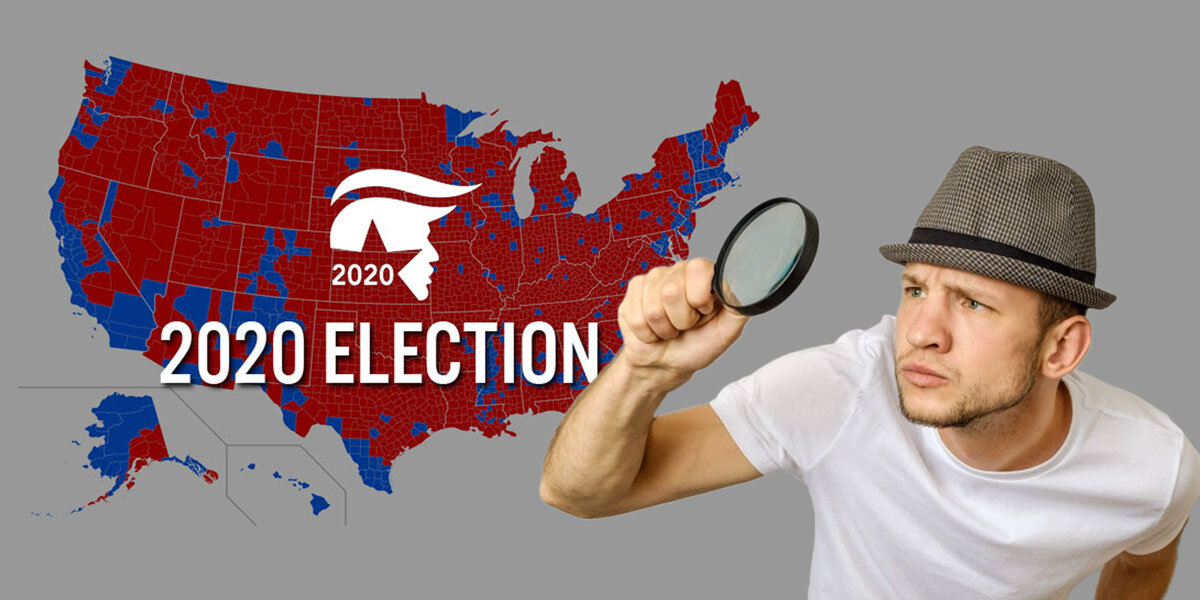 If only cranks find the tabulations strange, put me down as a crank.

To say out-loud that you find the results of the 2020 presidential election odd is to invite derision. You must be a crank or a conspiracy theorist. Mark me down as a crank, then. I am a pollster and I find this election to be deeply puzzling. I also think that the Trump campaign is still well within its rights to contest the tabulations. Something very strange happened in America’s democracy in the early hours of Wednesday November 4 and the days that followed. It’s reasonable for a lot of Americans to want to find out exactly what.

First, consider some facts. President Trump received more votes than any previous incumbent seeking reelection. He got 11 million more votes than in 2016, the third largest rise in support ever for an incumbent. By way of comparison, President Obama was comfortably reelected in 2012 with 3.5 million fewer votes than he received in 2008.

Trump’s vote increased so much because, according to exit polls, he performed far better with many key demographic groups. Ninety-five percent of Republicans voted for him. He did extraordinarily well with rural male working-class whites.